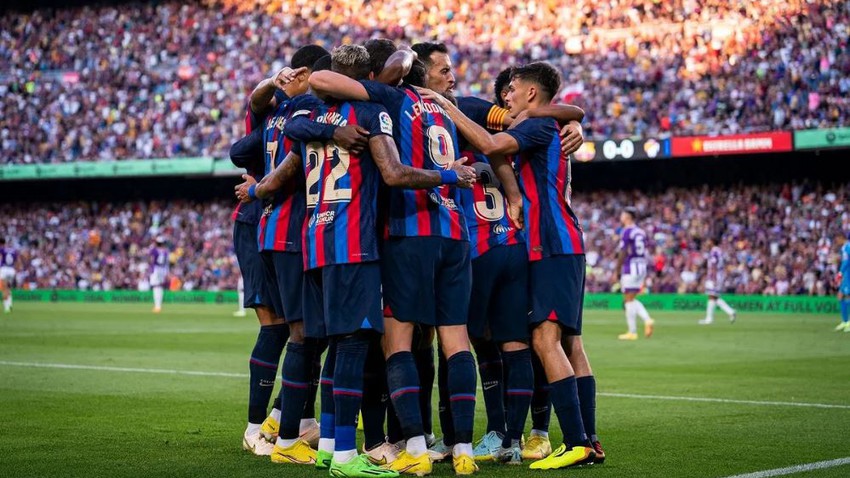 Weather of Arabia - Osasuna stopped the train of Real Madrid's victories in various competitions during the current season, after imposing a positive 1-1 draw in the seventh stage of the Spanish Football League.

The "Royal" remained in second place in the competition standings with 19 points, with a goal difference behind its arch-rivals Barcelona (leader) with equal balance, while Osasuna raised its score to 13 points in sixth place.

In the absence of Belgian goalkeeper Thibaut Courtois from the match due to injury, with the return of his French star Karim Benzema after a short period of time away, Real did not perform the expected performance from his fans.

And the Meringue players seemed completely far from their usual level, so that the Real squandered the first two points in his career in the Spanish League this season.

Real scored through Brazilian star Vinicius Junior (42), but "Los Blancos" did not congratulate his long progress, after Kiki Garcia scored the equalizer (51).

And Real failed to regain progress again, after Benzema missed a penalty kick in the 79th minute, after which Osasuna defender David Garcia received a red card.

Real Madrid had won all of its first nine matches in all competitions this season, and he was hoping to continue his victories, but that series stopped in front of the valor of his Basque rival.