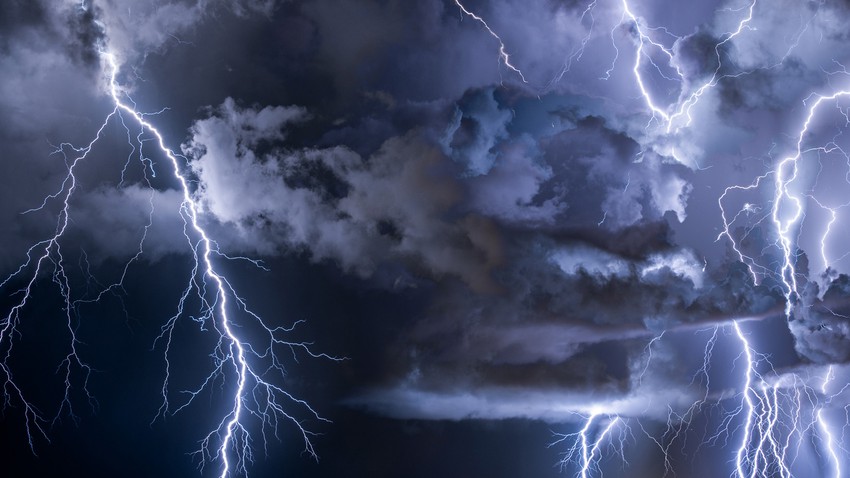 Lightning strikes during the annual monsoons from June to September are somewhat common in India .

Lightning victims in India are the highest in years

Lakshmishwar Rai, minister of disaster management in Bihar, told "France Press" that this outcome is the highest among those recorded in recent years .

He pointed out that more than half of the victims were from the northern and eastern flood-prone areas in Bihar, warning that the death toll might be higher pending the arrival of reports from the interior of the state .

It is reported that more than 2,300 deaths from lightning strikes in India were registered in 2018, according to the National Office of Crime Records, which provides the latest statistics and figures in this regard .