Indications that the Kingdom will be affected by another polar week... Rain mixed with snow on more than one occasion separated by freezing and frost 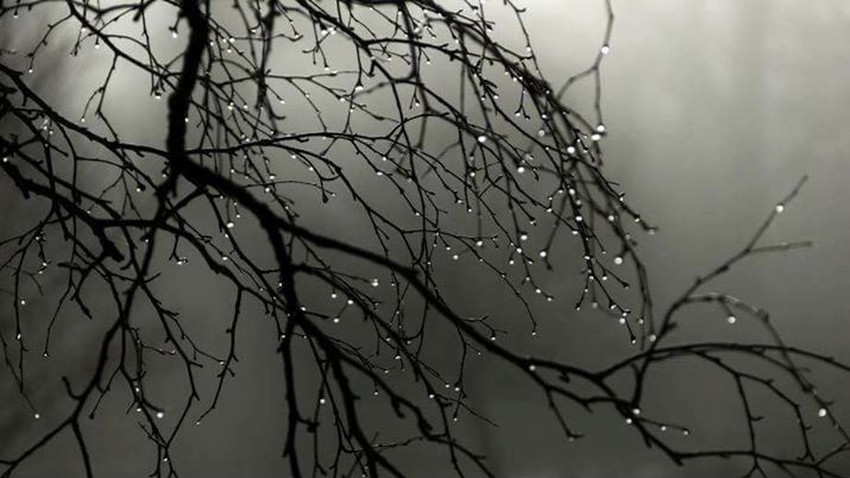 Arab weather - m. Nasser Haddad - The weather stabilizes temporarily and quickly in the Kingdom at the beginning of the new week, but it is followed by the rush of cold air masses of polar origins, God willing, and on more than one occasion during the week, so that clouds multiply and chances of rain showers are renewed with varying severity, especially in the north and center of the Kingdom, and it is snowy in Some high mountains, and it is expected that large areas of the Kingdom will continue to be affected by frost that may affect the Jordan Valley, while warnings of freezing will continue in some high mountains.

The weather will stabilize on Saturday, January 22, 2022, and the recorded temperatures will rise, with the weather generally remaining cold with the formation of frost at night in several regions of the Kingdom.

Learn about the details of the first depression of the week

On Sunday, the Kingdom will be affected by an air depression, especially during the night hours, when showers of varying intensity will fall in the north and parts of the center of the Kingdom, extending to parts of the south during Monday, God willing, and the rain will sometimes be mixed with snow over the high mountains. Details later), and the winds will be northwesterly to northwesterly, moderate to brisk. It is also expected that frost will form at night in some areas, and freeze in some high mountains.

Between Tuesday evening and Wednesday, a new depression is accompanied by a mass of polar origin

The chances of rain are relatively weak on Tuesday, and the temperatures rise slightly, following the approach of another air depression (to be classified later) accompanied by a colder air mass of polar origin, whose impact on the Kingdom increases at night and during Wednesday,

Therefore, there is a clear decrease in temperatures and the movement of winds activates with the rainfall in different regions of the Kingdom, God willing, and it is not excluded that the rain will be mixed with snow over the mountainous heights, and it may be snowy in some high mountains (these details will be discussed later), to follow That depression renewed frost and freezing in large areas of the Kingdom, including the Jordan Valley.

What are the reasons for the succession of cold waves in the Levant, including Jordan?

When shedding light on the reasons for the succession of cold waves in the Kingdom and the expectations that these weather conditions will continue during the new week, we find that the cold masses of polar origin will remain influential in several parts of the north and east of the European continent, in conjunction with a gradual rise in the values of atmospheric pressure in several parts of the south and west The European continent down to the central and western Mediterranean, especially in the second half of the week.

As a result of this, the cold polar masses of origin rush towards Turkey and parts of the eastern Mediterranean and the Levant, and as a result of the continuation of the cold polar air and the stability of the air heights west of the European continent, it is expected that the Kingdom will be affected by two air depressions, God willing, and it is difficult to go into more details due to the long period of time From now on, therefore, it is recommended to follow the daily bulletins.