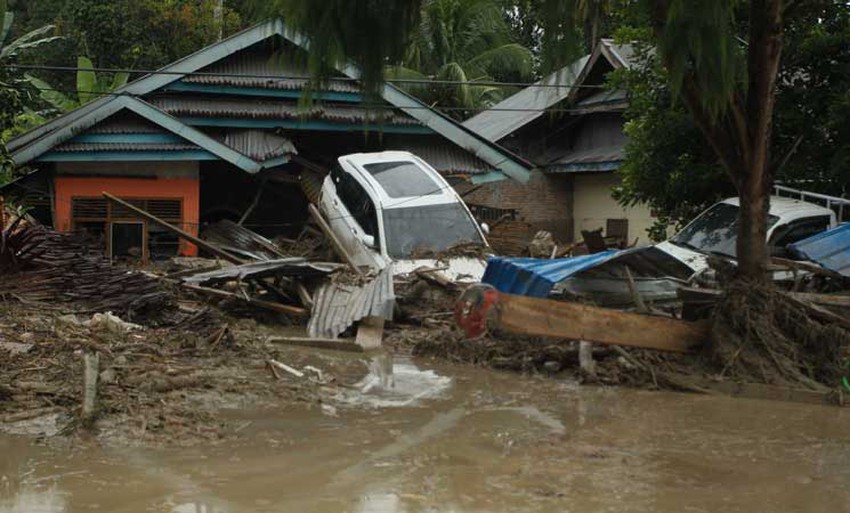 Indonesia At least 16 people die, hundreds made homeless by torrents

Arab Weather - Floods and landslides in Indonesia have caused the deaths of at least 16 people and the displacement of hundreds on Sulawesi island, according to Luo, reducing the effects of the Indonesian disasters.

Agency spokesperson Raditia Gati said that search and rescue officials are still searching for 23 people who went missing after torrential rains hit the North Low region of South Sulawesi province, and heavy rains caused the flooding of three rivers; This prompted the authorities to evacuate 655 people

Seasonal rains occur annually in Indonesia, leaving a number of deaths and destruction

Indonesia is witnessing during the monsoon rains floods and landslides, which cause many deaths, which are made worse by deforestation.