Iraq | A decrease in temperatures in the western regions on Tuesday, and a decrease in the speed of northwest winds 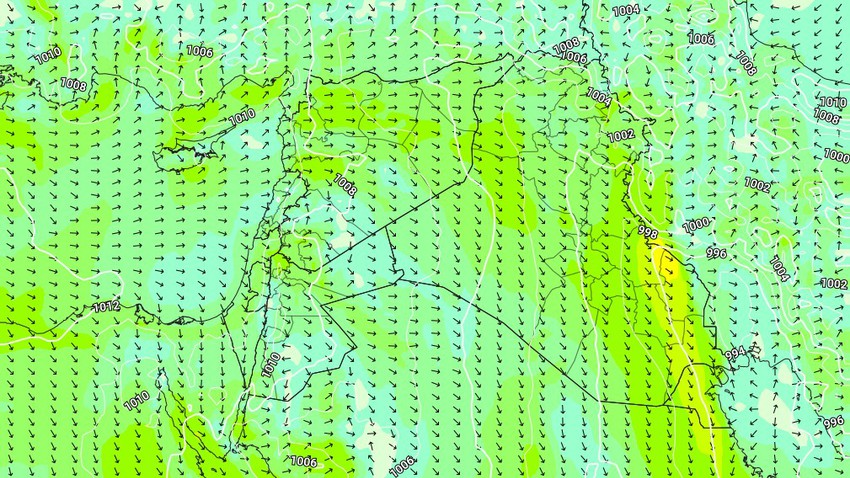 Arab weather - there is a drop in temperatures on Tuesday in the western regions, and the summer weather is relatively hot in those areas, and hot to very hot in the rest of the regions, and temperatures exceed the mid-forty degrees Celsius in some parts, with the appearance of some clouds at medium altitudes, and it also happens The northwest winds receded to be moderate in speed and accompanied by active flashes that raise dust, while the speed is active in the southern regions, but less sharply than the past days, accompanied by strong flashes exceeding the 75 km/hour barrier, causing continuous dust and thick dust, and perhaps forming waves. Dusty sometimes, so recommendations for respiratory patients continue to take the necessary precautions to avoid complications, God forbid.

Nice to cold weather in some areas at night