Iraq | After repeated dust storms, a government mobilization to implement a vital project to combat desertification 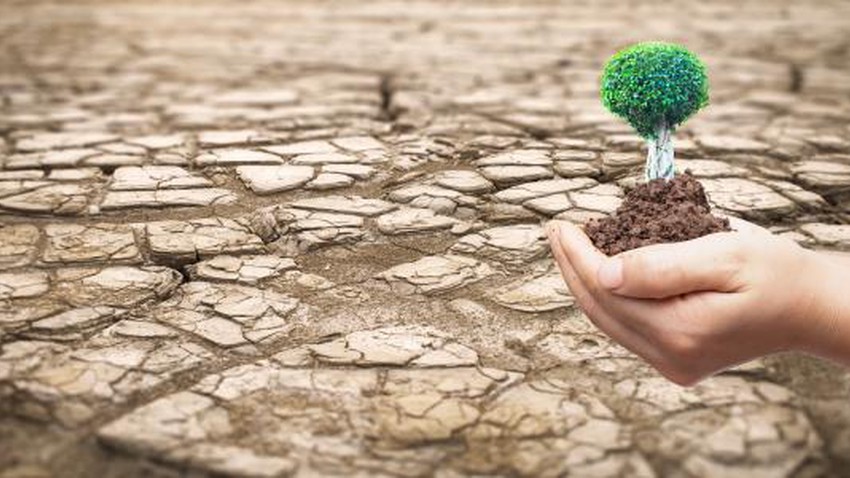 Weather of Arabia - The General Secretariat of the Council of Ministers announced today, Tuesday, a three-pronged government plan to combat desertification, while the government directed the official institutions to mobilize to implement a vital project to cultivate large areas.

A spokesman for the General Secretariat, Haider Majid, told the Iraqi News Agency (INA): "The Council of Ministers approved the initiative launched by the General Secretariat of the Council of Ministers in coordination with the Syndicates of Physicians and Agricultural Engineers to combat desertification through a clear project," noting that "there is a directive from Prime Minister Mustafa Al-Kazemi, during the last cabinet session, includes initiating the process of stabilizing sand dunes, and moving towards combating desertification.

He added, "The other important aspect of the work is the transformation of large areas of the desert into agricultural areas," noting that "there is a trend that enjoys great care from the government and the alertness of the official authorities and institutions for this vital important project, especially since Iraq witnessed during this year repeated waves of dust , Which will continue due to the depressions coming from North Africa and the countries of the region.”