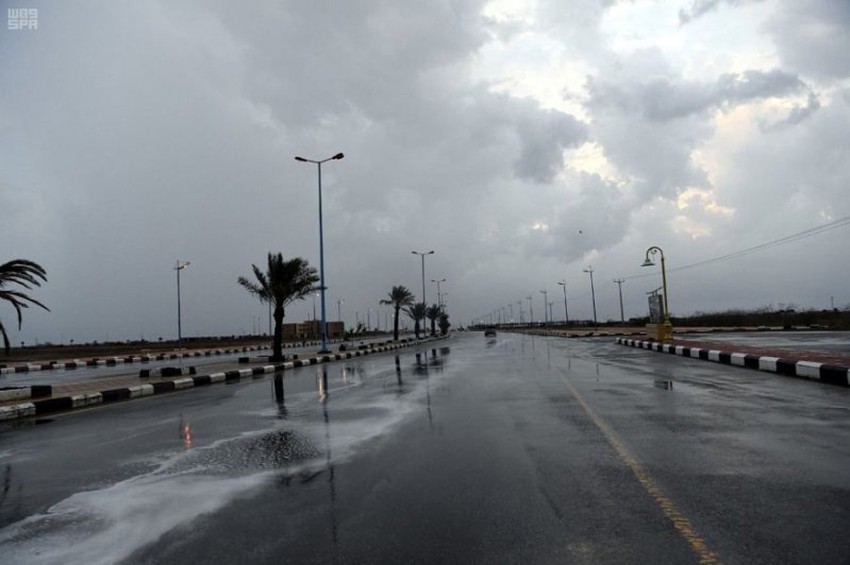 Iraq ... Alerts from floods in many areas of Iraq on Monday

Weather Arabs - is witnessing many areas in Iraq on Monday , heavy showers thunderstorms heavy rain caused by a state of atmospheric stability , strong intensity, and include opportunities for thunderstorms and heavy rainfall north and central Iraq and also the capital Baghdad , in addition to some of the southern parts.

The reason for the instability is the convergence of two air masses, one warm and wet coming from the Arabian Gulf and the other cold coming from the Levant, in addition to the expansion of the Red Sea lowland and its arrival in northern Saudi Arabia.

The Arab weather warns of the high likelihood of the formation of floods and flooding of the valleys due to the heavy rain, and the Arab weather advises the brothers to be cautious while driving, especially in flooded streets.

The severity of the air instability in Iraq is declining from the hours after midnight on Tuesday, with the intensity of rain falling to the far east.