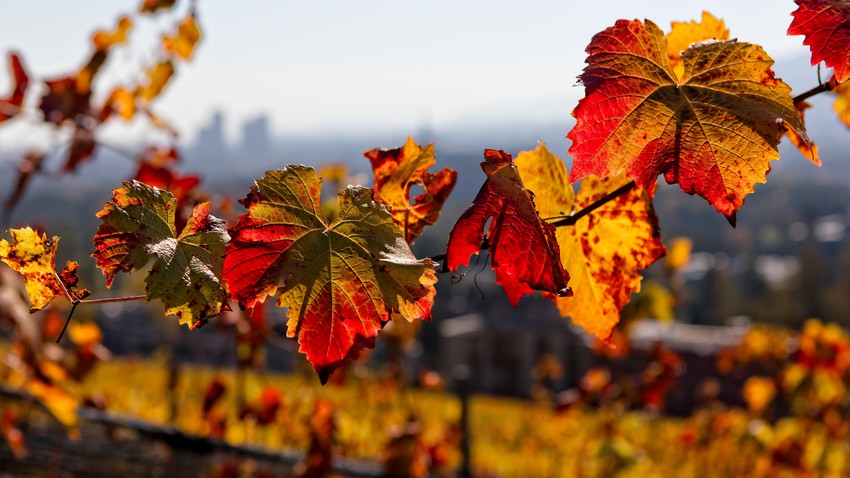 Weather of Arabia - The outputs of computer modeling herald predictions of an air mass rushing with temperatures lower than their usual rates over all regions of the eastern basin of the Mediterranean, including the Republic, as of Friday, and this coincides with the beginning of autumn in the northern hemisphere, including Iraq.

In the details, temperatures decrease from Friday in all regions of Iraq, and another decrease occurs on Saturday, so that the weather is less hot than the previous days, while it remains hot in most areas and is clear, and the winds turn to become northwesterly moderate in speed, sometimes active in the regions West and Northeast and raises some dust and dust in those areas.

It is expected that the air mass with temperatures lower than their average will deepen over Iraq’s atmosphere next Sunday, to witness another clear decrease in temperatures, and the weather will be during the day relatively hot to hot in most areas, and the weather tends to be clearly moderate during the night hours, and the winds are active The northwest and causes the formation of dust waves in some areas and neighborhoods, God willing.