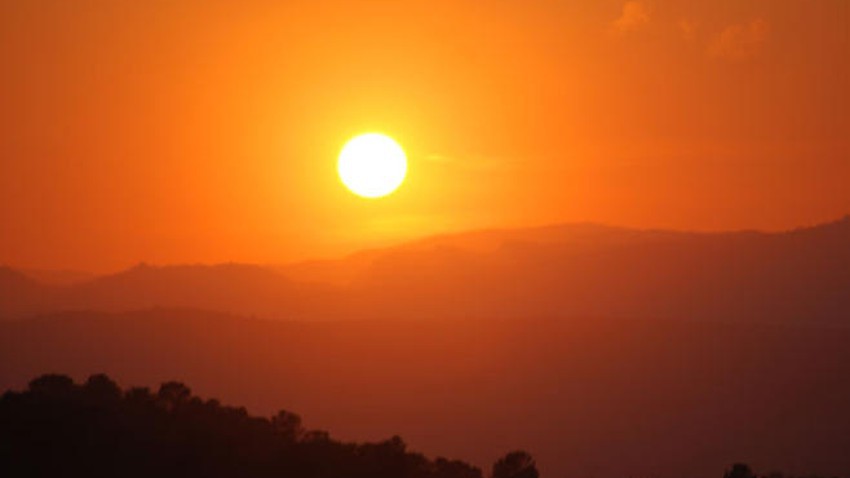 Arab Weather - Weather maps in the Arab Regional Weather Center indicate expectations that temperatures will return during the remainder of September to become higher than their rates for this time of the year, and the weather will be hot in all regions and may even become very hot again, especially with the last days of the month. Present.

The weather during the night hours will be warm in all regions, but it will tend to be moderate during the late night hours and early morning in parts of the western regions in addition to the high northern mountainous heights.

Northwesterly winds will continue to blow during the coming days, but they will be less severe than now, as they become moderate in speed, active at times, and may cause dust and dust to be raised locally in some parts.

Although we entered the fall season, it must be noted that Egypt’s entry into the fall does not mean that the weather will be mild, as the change in temperature begins slowly and temperature fluctuations increase between hot days and days that tend to moderate, especially in the first period of the autumn season, and fluctuations abound during this season. As a result of the increase in the speed of movement of air masses in the atmosphere.