Iraq | Indications of an air mass inflaming heat at the beginning of August.Details 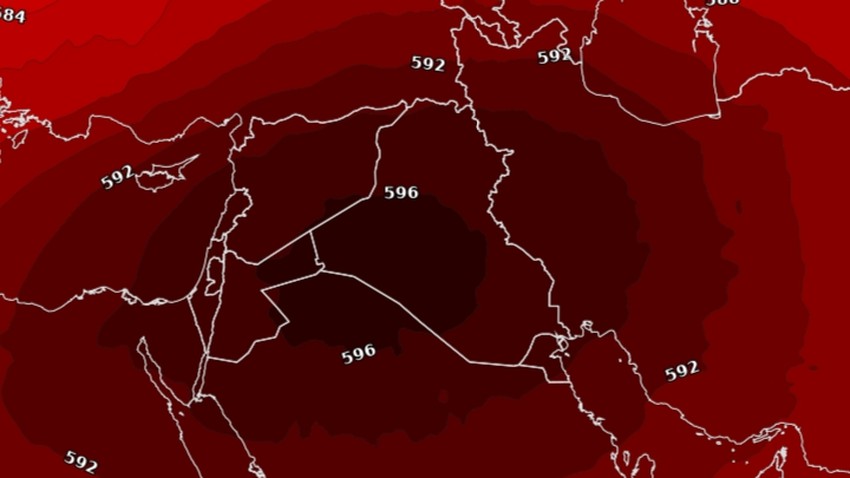 Arab Weather - The weather forecast staff at the Arab Regional Weather Center monitors the impact of the Republic of Iraq on a very hot and flaming air mass, accompanied by a huge air rise in the middle and upper layers of the atmosphere, gradually starting from the last days of this month and intensifying during the beginning of next August.

It is expected, according to the initial indicators, that the summer weather will be par excellence, very hot and very stressful in all regions of Iraq, where it is possible to record temperatures that are close to 50 degrees Celsius in many Iraqi regions, especially the central and southern regions, including the capital, Baghdad, as an extension towards parts of the northern regions, Night temperatures rise and the weather is very hot during the night hours in many areas. 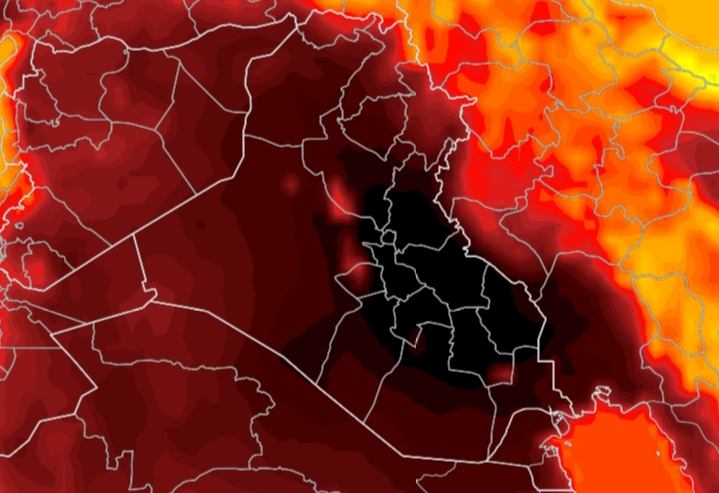 The scientific reason behind the expectations of an intensification of the heat on Iraq during the coming period is due to the rush of moist winds from the Arabian Sea to the Kingdom of Saudi Arabia, which leads to the shifting of the upper air altitude towards the north to be concentrated over Iraq, causing an increase in surface heating of the air.