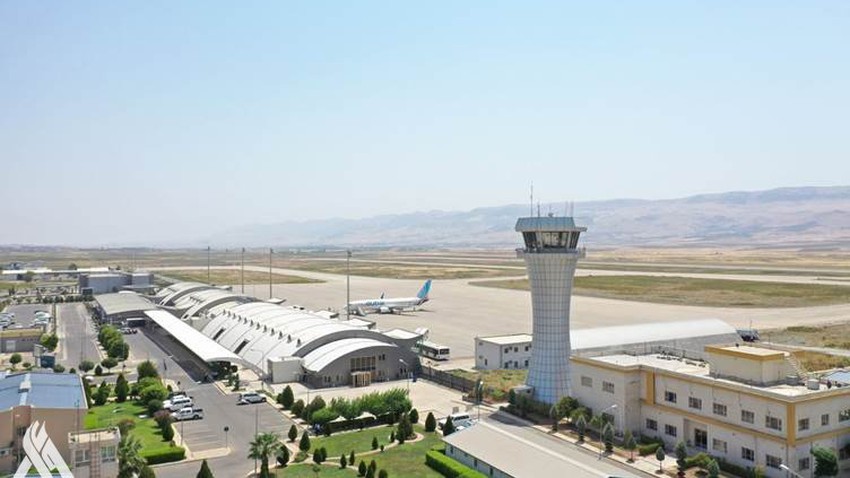 Weather of Arabia - Sulaymaniyah International Airport announced today, Tuesday, the temporary suspension of its flights due to the return of dust waves.

A statement to the airport, received by the Iraqi News Agency (INA), stated that "Sulaimaniyah International Airport suspended its flights again for a period of time, due to the return of dust waves and their impact on reduced visibility."

He added, "Flights will return to normal with the removal of dust waves, according to the specified schedule."