Iraq | Temperatures below average Thursday, and a chance of local showers of rain in the south 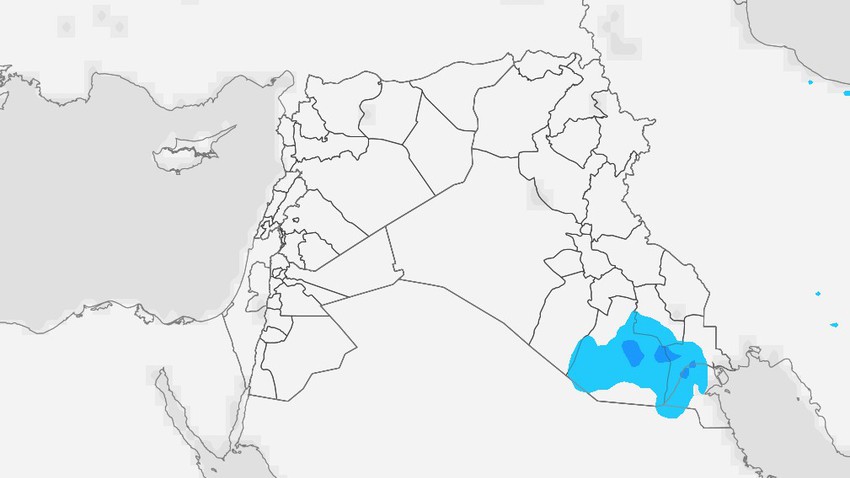 Arab weather - It is expected, God willing, that temperatures will remain lower than their averages for this time of the year on Thursday, and the weather will be cold in the northern mountains, pleasant in the western regions, and moderate in the northern regions, while it is warm to relatively hot in the central and southern regions. .

The winds are northerly to northeasterly, moderate in speed, active at intervals and are dusty and dusty, so that the weather is dusty in varying proportions.

Clouds will continue to appear at medium and high altitudes, and the possibility of local showers of rain remains in the southern parts of the region.

The winds will be northerly to northeasterly, moderate in speed, active at intervals, and raise dust and dust.