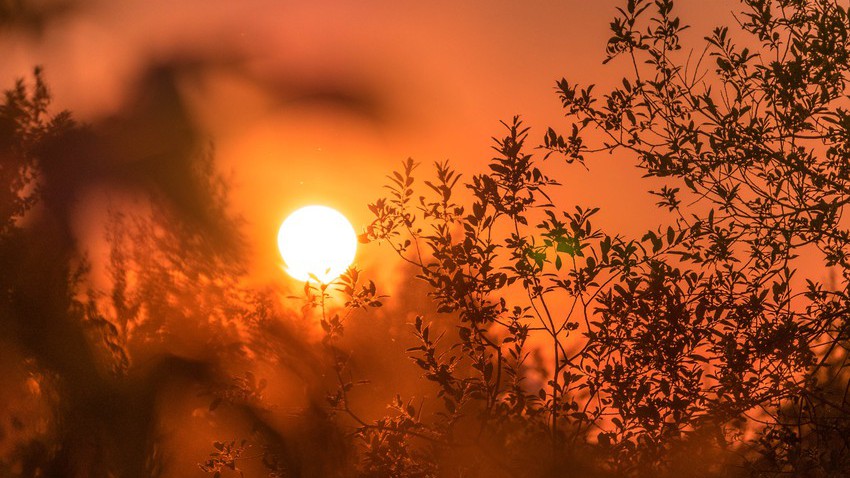 Arab weather - The effect of the very hot air mass with a flaming center continues, so there is another, but little, rise in temperatures on Wednesday to be higher than their rates for this time of the year by 4-5 degrees Celsius, and the weather is very hot, flaming and exhausting in all regions.

Winds will be northwesterly, moderate to brisk, in the northern, central and southern regions, accompanied by strong gusts that sometimes raise dust and dust and may lead to the formation of some dusty waves locally, especially in the afternoon and afternoon periods, while they are volatile and light to moderate in speed in the west.

Another little rise in night temperatures

There is another small rise in night temperatures, and the weather is very hot in all regions, especially the central and southern regions, where temperatures are in the late thirties Celsius in the late times of the night.

The winds are north to northwest, light to moderate in speed, sometimes active in some areas, and dusty when active.