Iraq | The heat intensified over the weekend 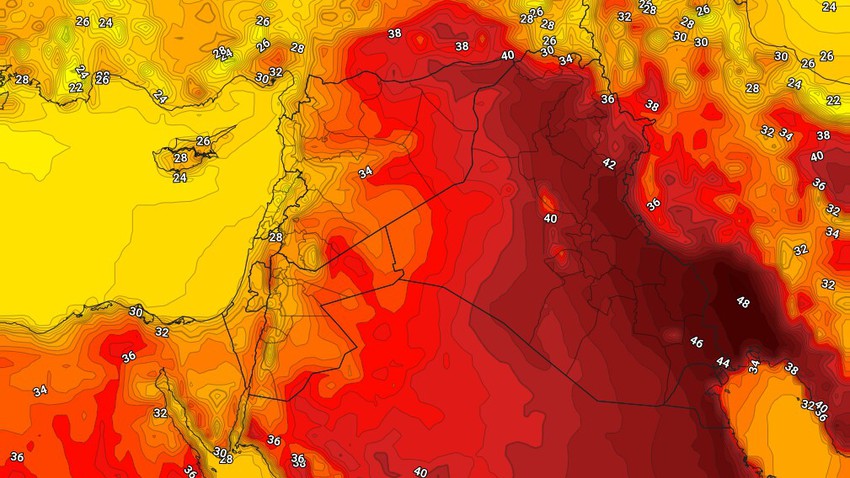 It is expected, God willing, that the northwest winds will continue to blow from moderate to brisk speed during Friday and Saturday, and will be accompanied by strong gifts, working to raise dust and dust in different and wide areas of the country, especially the southern ones, with continued alerts to patients of the respiratory system and eyes from the risk of complications. God is due to the presence of proportions of dust in the atmosphere.