Iraq | The official working hours are suspended for tomorrow, Monday, and exams have been postponed 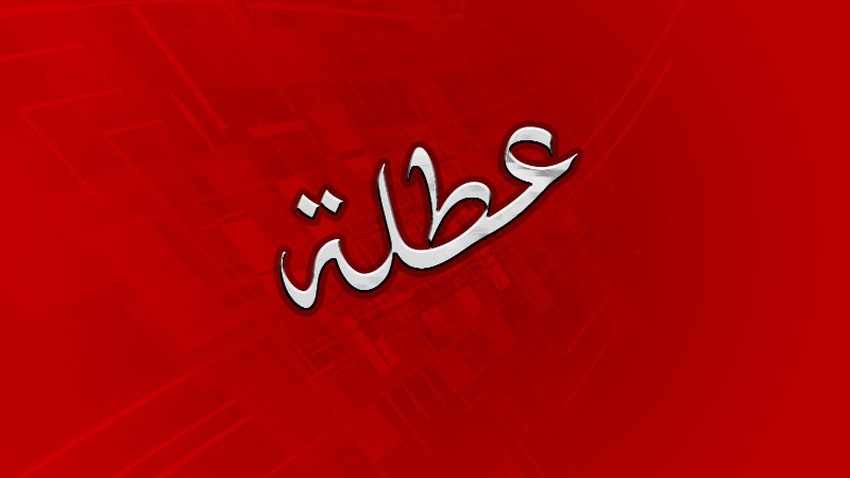 Weather of Arabia - The General Secretariat of the Council of Ministers announced today, Sunday, the suspension of official working hours for tomorrow, Monday (May 23) due to bad weather conditions.

And the secretariat stated in a statement, “The Prime Minister directed the suspension of official working hours in official institutions, except for health, security and service departments, tomorrow, Monday, corresponding to the twenty-third of May, 2022, due to bad weather conditions, and the entry of a wave of dust storms. severely affected areas of Iraq.

The Ministry of Education also decided, today, Sunday, to postpone the exams for the sixth primary grade and the unfinished classes for tomorrow until the next day.

The ministry said in a statement: "Due to the forecasts issued by the weather conditions of a dust storm, and in the interest of the safety of our students and students."

She added, "The Minister of Education, Ali Hamid Al-Dulaimi, directed the postponement of the exams for sixth graders and unfinished classes for tomorrow, Monday, May 23, 2022, to the next day and on the same announced schedule."

Possibility of granting vacation to students due to the dust storm

Today, Sunday, the Ministry of Education clarified the possibility of granting a holiday to students due to the dust storm.

The Undersecretary of the Ministry, Falah Al-Qaisi, said, in a statement to the Iraqi News Agency (INA), that "the education has authorized the general managers of the governorates to assess the position of the dust storm, and in the event of heavy dust, the governor can grant a holiday and the exam will be postponed to the next day."