Iraq: the return of stability to the atmosphere and fog in many regions, the first days of winter climatically 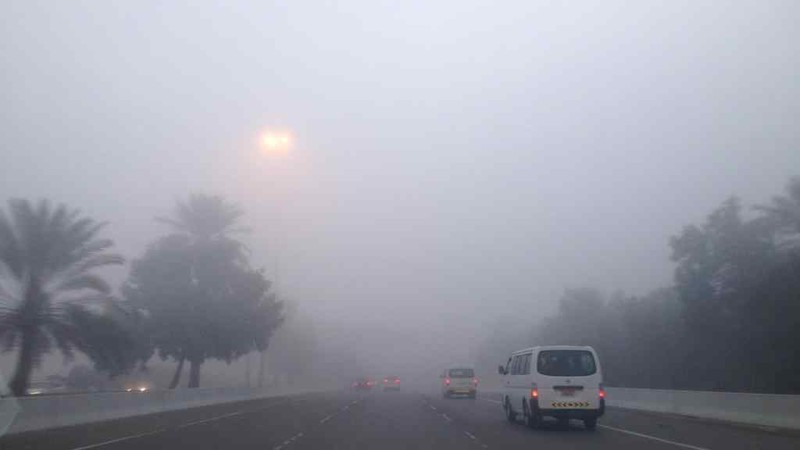 Weather of Arabia - the latest weather maps indicate expectations of the control of the air elevation in all layers of the atmosphere over Iraq during the coming days, which leads to stability in the atmosphere in addition to the increase in the chances of light fog and fog forming in many areas, God willing.

And in the details, it is expected that the weather on Thursday ( the first day of the winter season in terms of meteorology ) will be cold and wet in the morning in most regions, and fog will form in parts of Babylon, Baghdad, Salah al-Din, Nineveh and some neighboring governorates, and within hours Noon and afternoon, the weather will be pleasant in most areas and relatively cold over the heights, and the northwest winds will be light to moderate in speed. 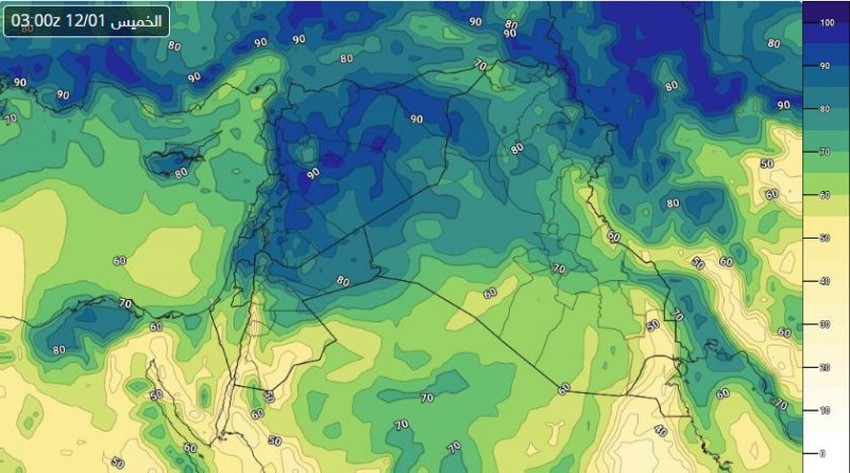 As for the night hours, the weather will be relatively cold in the various regions at the beginning of the night, turning to cold at the end, and low clouds will appear with the possibility of light mist and mist formation over some areas, especially Anbar, Najaf and Nineveh governorates, and light northwesterly winds to Moderate.