Iraq: Unstable weather conditions and rain in parts of the northern and central regions on Wednesday 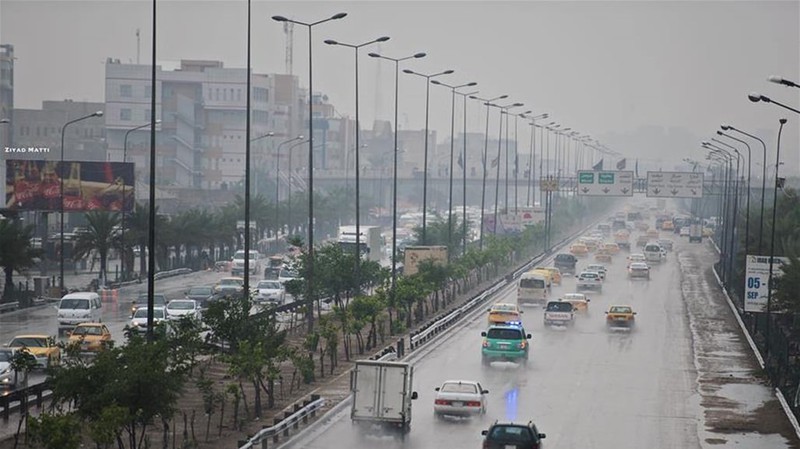 Weather of Arabia - The airspace of Iraq will remain on Wednesday 11-30-2022 under the influence of unstable weather conditions resulting from the crossing of an air front, so that amounts of clouds at different altitudes cross the country's airspace and separate showers of rain fall that may be heavy in some areas.

And in the details, it is expected that the airspace of Iraq will gradually cross with the late hours of the night (Tuesday / Wednesday) and Wednesday morning an air front, so that temperatures tend to decrease, and become slightly lower than their usual rates for this time of the year, and the weather will be cold In the morning in most areas, and showers of rain fall at dawn and morning hours in separate parts of the center and north of the country, it may be heavy sometimes and is accompanied by the occurrence of thunder at that time, especially in the northern region. 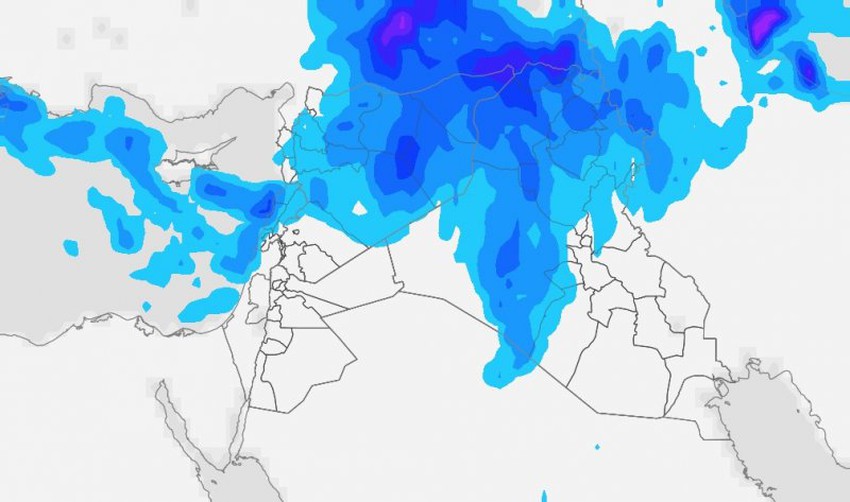 As for the night hours, the weather will be relatively cold in various regions at the beginning of the night, then it turns cold at the end, and chances of rain remain in the northern region, and surface humidity levels rise with the possibility of light fog and mist formation in some areas, especially the northern region, and Winds will be northwesterly light to moderate speed.