Iraq: Unstable weather conditions in some areas, Wednesday and Thursday, and a significant drop in temperature, starting from Friday 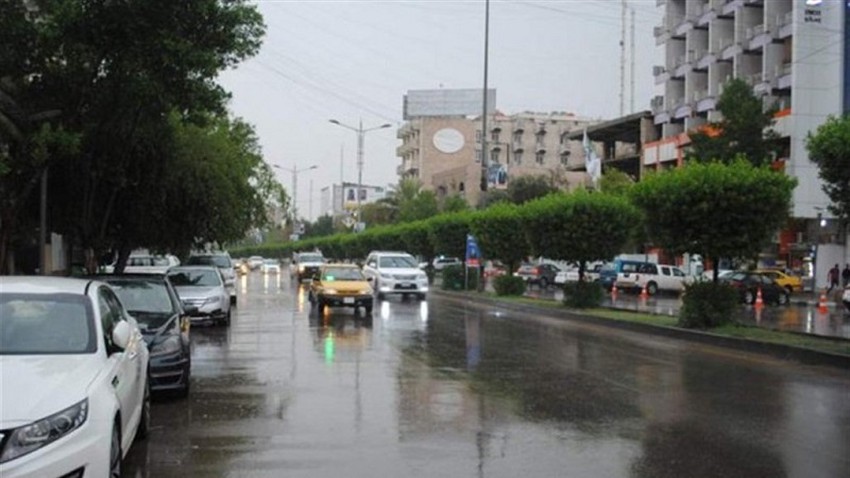 Arab weather - the northern highlands are affected on Wednesday and Thursday by unstable weather conditions accompanied by thunderstorms of rain. The dawn and morning hours may extend from Thursday to limited parts in general from the center of the country, God willing, and there is a slight decrease in temperatures on Wednesday and Thursday, and become around The weather will be clear in general, partly cloudy at times and hot in most areas, and the winds will be south to southwesterly, moderate in speed, that may be active at times, especially in the north of the country and raise dust waves in some neighborhoods.

According to the analyzes of the "Arab Weather" Center, as of Friday, Iraq is affected by an air mass with temperatures lower than its usual rates and rushing from the eastern Mediterranean, so that there is a gradual and tangible decrease in temperatures, so that generally clear weather prevails in most areas and the atmosphere is less hot Clearly from the past days, the winds are shifting to northwesterly moderate speed, which may be active at times. 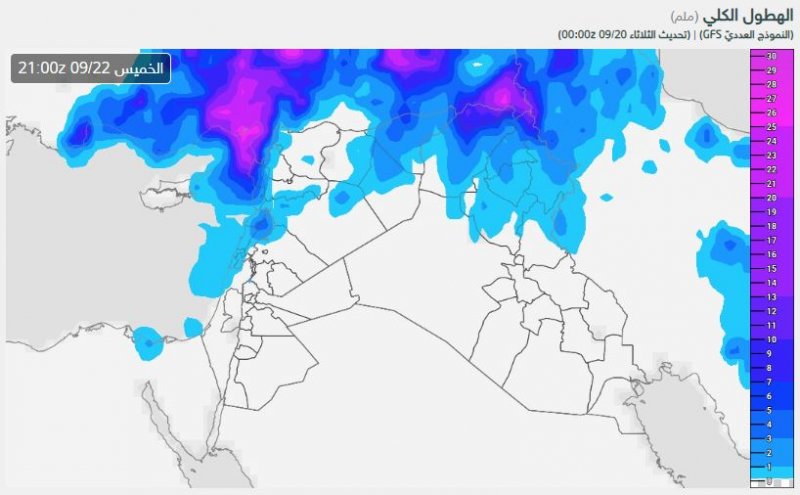 The same analyzes indicate that Iraq will be more affected early next week by the less hot air mass, so that there will be a further decrease in temperatures and become lower than their usual rates by more than 4-6 degrees Celsius in all regions, and the northwest winds are active, accompanied by strong gifts sometimes that may raise Dust waves in some areas, God willing.