Iraq Weekly Bulletin | A hot air mass with a flaming center is located in the south of the country, and temperatures are around 50 degrees Celsius in some areas 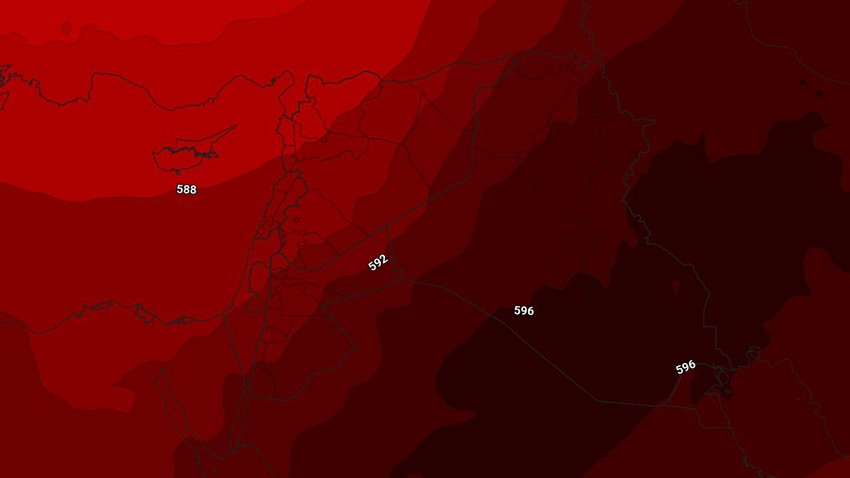 Riyadh season | A video of a tank crashing a car and leaving the Al-Sheikh family commenting: “I drove it myself.”