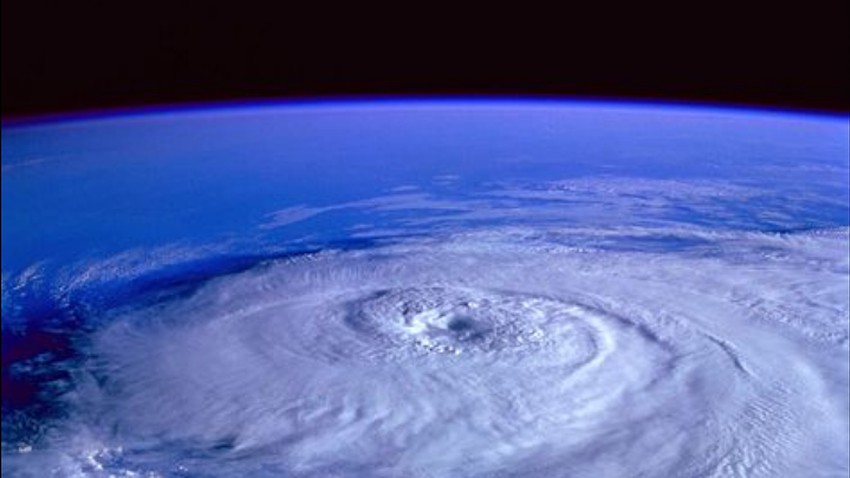 Weather of Arabia - Residents of many Arab countries, with the exception of the residents of the Sultanate of Oman, Yemen and Somalia, may feel relieved that the impact of hurricanes does not affect them, due to the presence of most Arab countries far from the oceans, facing water bodies of limited space, namely the Mediterranean Sea, the Red Sea and the Arabian Gulf.

The answer is yes, the Middle East and the Kingdom are considered a region that is not exposed to tropical or tropical cyclones, with the exception of rare exceptional weather cases, which are in the form of deep depressions with semi-tropical characteristics. middle of the mediterranean sea far from the kingdom

Why is the Kingdom not exposed to tropical cyclones?