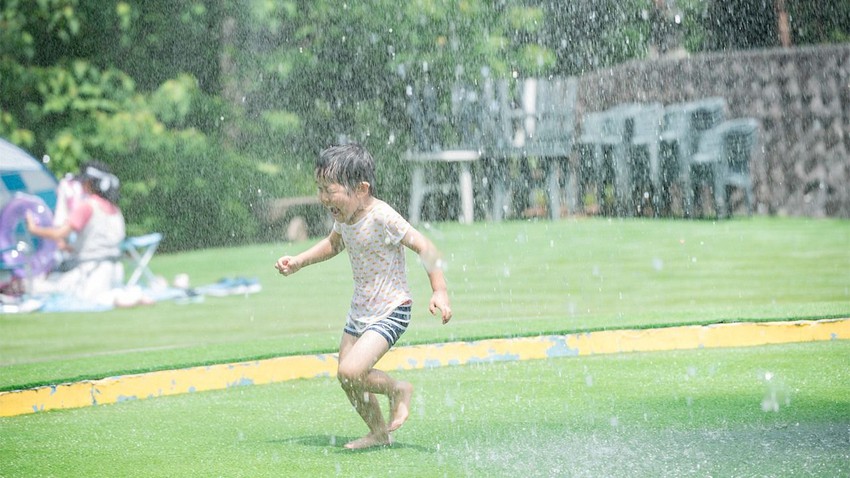 Arab Weather - The sunstroke caused the death of 10 people in Japan from 3 to 9 August, and 6,600 people were transferred to hospitals, of which 180 cases are considered serious and require a long stay in hospital.

Another 2.4 thousand people have been admitted to medical institutions, in a moderate-risk condition, according to the Japanese Fire Department, which performs the functions of the Ministry of Emergency Situations and oversees the ambulance work.

More than half of heatstroke victims are elderly

It stated that more than half of the victims were elderly people over 65 years old; For economic reasons, they were unable to operate the air conditioners in the homes or work in the garden for a long time.

For its part, the authorities warned of the danger of the heat, and stressed the need to carefully monitor health on hot days, and drink plenty of fluids.

The current week is considered the hottest in the country of the rising sun, "Japan" this summer; In some areas, the temperature rose above 38 degrees during the day. In Gunma Central Governorate, on 11 August, the air temperature reached 40.1 degrees in the afternoon.

So was the month of October mentioned in the calendar of popular proverbs?