Jeddah astronomer: a sudden appearance of the glowing sunspot AR2936 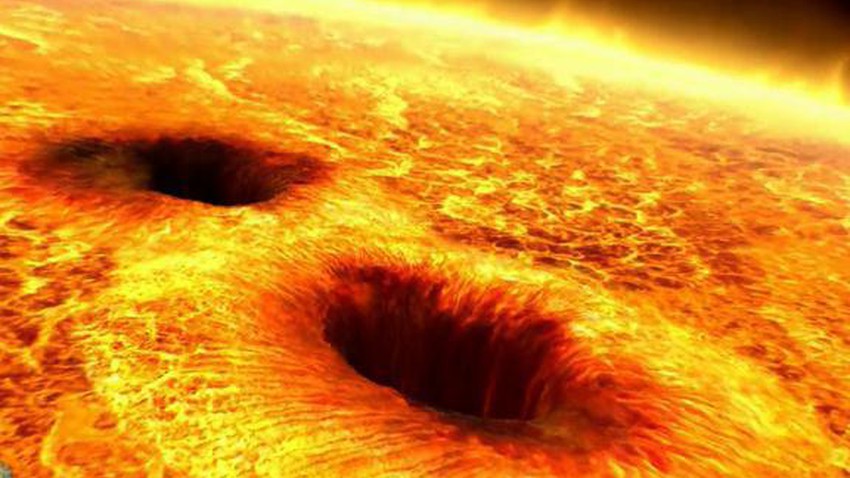 Arab Weather - The reappearance of the old sunspot AR2936 was observed this morning, as it is now observed on the northeastern edge of the sun, and the surprise is that its appearance is normal and not exceptional as it was expected.

The head of the Jeddah Astronomical Society, Majed Abu Zahira, said that not everyone expected that such a sunspot would produce a huge explosion like the one that happened last week. Pointing out that perhaps the sun's rotation will reveal another spot later today; This is because there is no spacecraft watching behind the sun for us on Earth.

Abu Zahira added: A sunspot is a temporary phenomenon on the surface of the sun, which is called the (photosphere) or the ball of light, and those spots appear dark compared to the areas around them due to their low temperature according to the standards of the sun.

He continued, “These spots are formed when a concentration of magnetic field flow occurs that inhibits (convection), and the result is a lower surface temperature in a certain spot compared to what is around it, and usually the spots appear bilateral with opposite magnetic poles, and the spots can remain for a few days to a few weeks, but finally dissolved.

It can be easily spotted with a telescope equipped with a sun filter. The sunspot belonging to AR2936 has been renumbered to AR2954; According to tradition, a sunspot gets a new number every time it crosses the disk of the sun.