Jeddah - video | A flash of lightning and raindrops explode the longing of winter lovers in Jeddah, and the hashtag “Jeddah Now” tops the podium 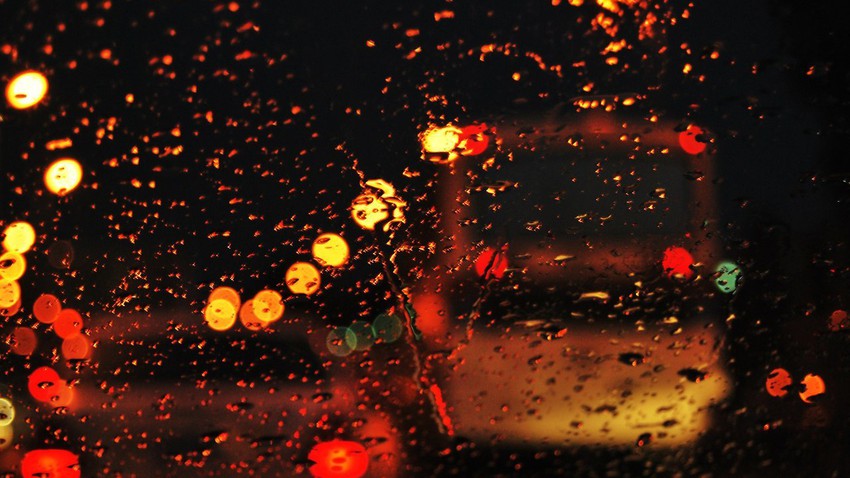 Arab weather - Sinan Khalaf - lightning flashes that lit up the night of Jeddah, they are numbered on the fingers of the hand, but they blew up the longing of its residents for the smell of rain, and it was only moments until this longing was reflected on the social networking site Twitter, with the hashtag "Jeddah now" topping the platform.

Scattered and limited neighborhoods of the city of Jeddah recorded after sunset today, Sunday 25-9-2022 AD, rainfall, which was limited and local in nature, resulting in a movement of clouds for the remnants of rain clouds from the heights of Mecca towards the city of Jeddah.

And about the coming hours, it is expected, God willing, that the weather will return to stability in the city of Jeddah, so that the amounts of clouds will gradually decrease, and God knows best.

We leave you with these scenes of the air instability that affected the city of Jeddah:

Mohamed Abdo says,
And every Maja Al-Tari in a wedding and engagement, we said who is the bride, they said his grandfather. pic.twitter.com/et05GRFTMz

Saudi Arabia | Showers of rain in parts of the southwest of the Kingdom, and fog is expected during the late night in some areas

Saudi Arabia: A new rainy situation in the middle of next week, and the Red Sea is under the spotlight again

Saudi Arabia: The amounts of rain recorded in the various districts of Jeddah Governorate until Friday morning 11-25-2022, according to the National Center of Meteorology