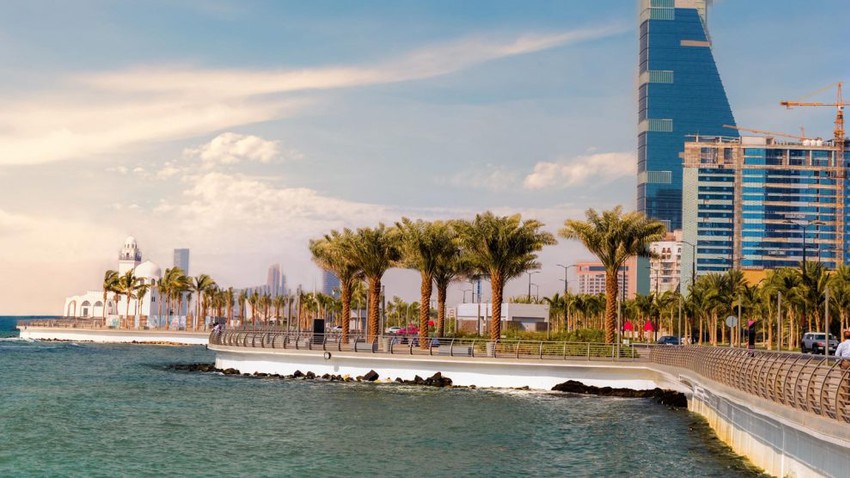 Arab Weather - Sinan Khalaf - It is expected, God willing, that the stable atmosphere will affect the city of Jeddah again over the weekend, so that a stable atmosphere in general will prevail compared to the previous days.

The dust effect has diminished compared to previous days

The latest forecasts received by us in Arab weather regarding wind movement indicate a decline in the impact of the strong southern winds that triggered waves of dust and dust during the past two days, but an active northwesterly wind will blow up the sea disturbance and high waves on Saturday.

As for the chances of rain, the weather forecast continues to indicate the continued interruption of rain and the lack of opportunities for rain in the city of Jeddah during the weekend, and God knows best.