Jordan: A drop in temperature, with a chance of scattered showers of rain on Tuesday 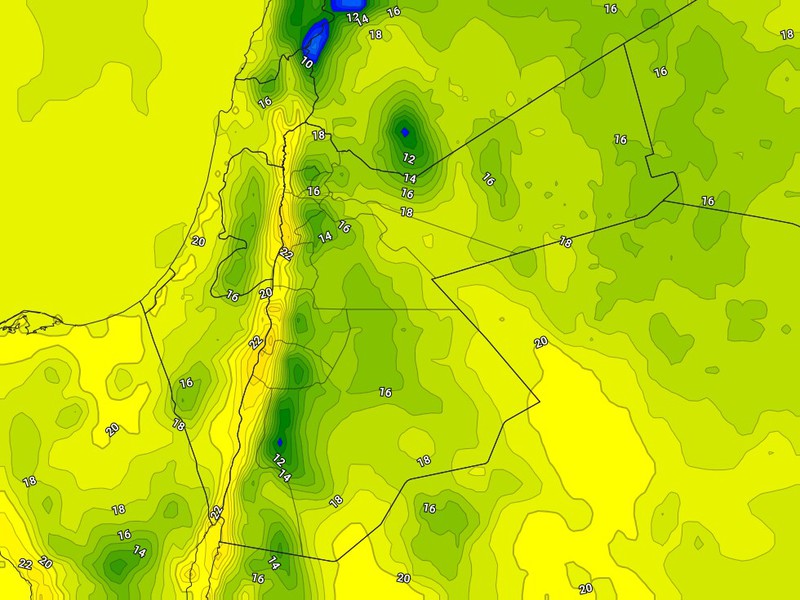 Weather of Arabia - The latest weather maps indicate expectations that the Levant, including the Kingdom, will be affected by moist western currents with temperatures around slightly lower than their usual rates on Tuesday, so that temperatures tend to decrease, and amounts of clouds gradually multiply at different altitudes and an opportunity for precipitation is created. Scattered showers of rain in some areas.

And in the details, it is expected that the temperatures will drop on Tuesday, and the weather will be relatively cold in most regions and pleasant in the Jordan Valley, the Dead Sea and Aqaba regions, and the opportunity will be ripe for sporadic showers of rain, God willing, in random parts of the Kingdom, and this will be accompanied by The changes are shifting in the direction of the wind to a moderate westerly speed, after it was easterly during the past days. 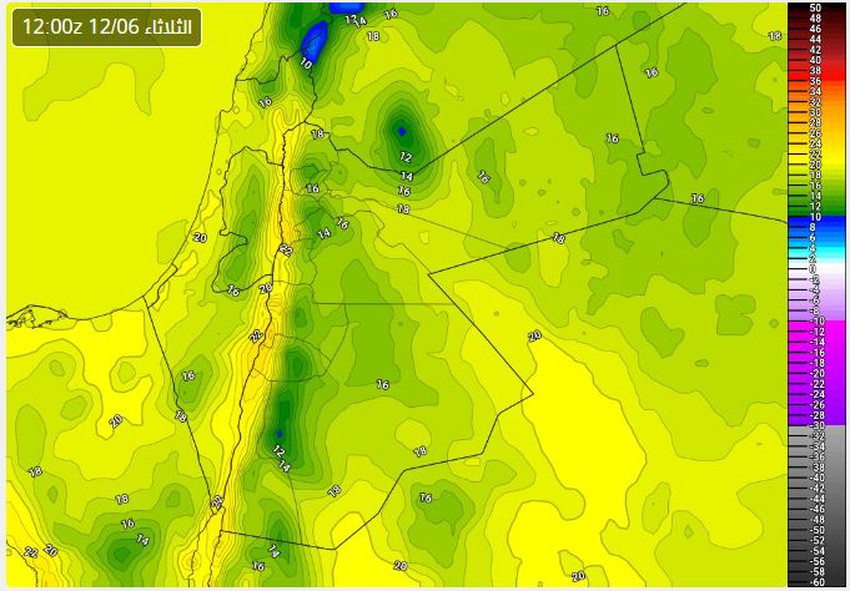 As for the night hours, the weather will be cold in various regions, which requires the use of different heating methods, as the surface humidity levels rise, and fog and thick fog form in the late hours of the night and the morning of Wednesday in several parts of the desert and the eastern plains and It may extend to some major central areas.

And the weather of Arabia warns of a decline and perhaps almost no horizontal visibility in large areas of the desert and the eastern plains, and this includes Al-Qatraneh Al-Hasa Road, Queen Alia International Airport, Zarqa Al-Mafraq Road, and with less intensity some central regions and Al-Karak.