Jordan | A drop in temperatures on Wednesday with northwesterly winds 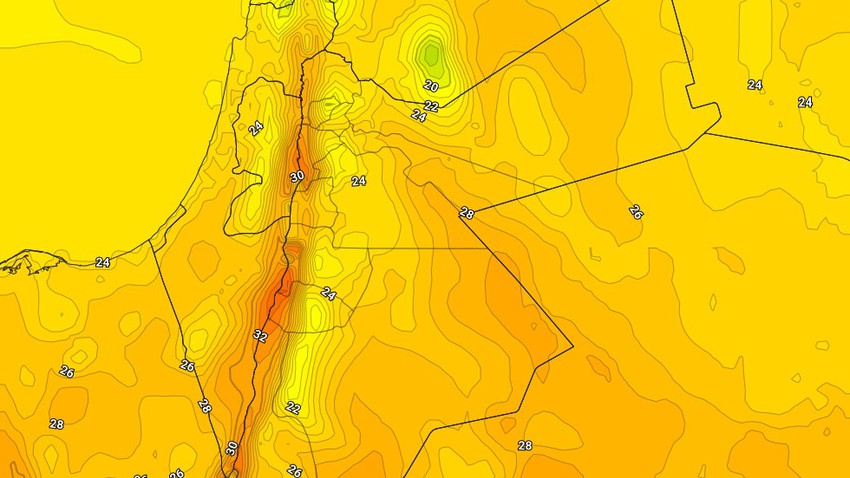