Jordan | A hot, fast-impacting air mass on Wednesday and its gradual retreat from the Kingdom as of Thursday 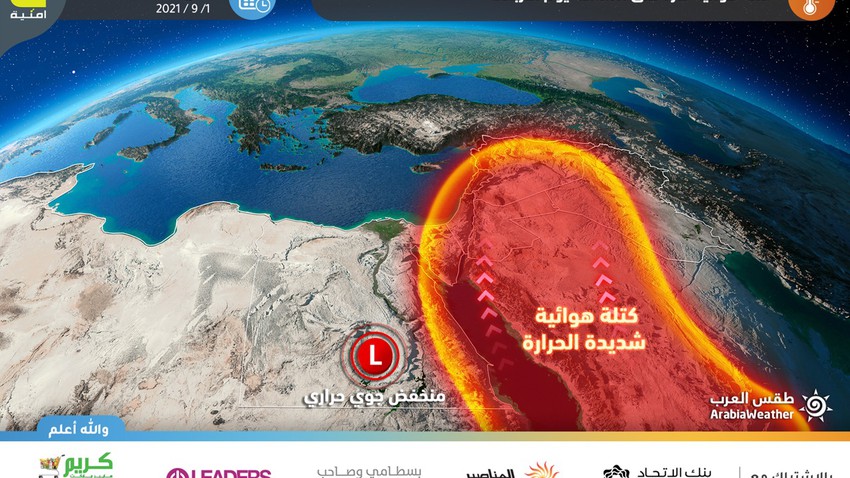 Arab Weather - The latest updates of the outputs of the numerical models processed by the Air Operations Department of the Arab Weather Company indicate a hot air mass rushing towards the Kingdom from the Arabian Peninsula to affect the Kingdom for one day, which is Wednesday, with its impact gradually declining Thursday, and the hot air mass does not rise scientifically What is called a heat wave due to the lack of scientific conditions.

The temperatures rise on Wednesday due to the hot air mass to be several degrees higher than their averages, and the weather is generally hot, and very hot in the Jordan Valley, the Dead Sea and the Badia regions, so that the temperatures are forty in those areas, with the appearance of clouds at medium and high altitudes in parts of southern and eastern kingdom.

There is also a rise in night temperatures during the night of Wednesday/Thursday compared to the previous nights, and the weather is warmer than usual with a rise in humidity so that the weather is generally humid. 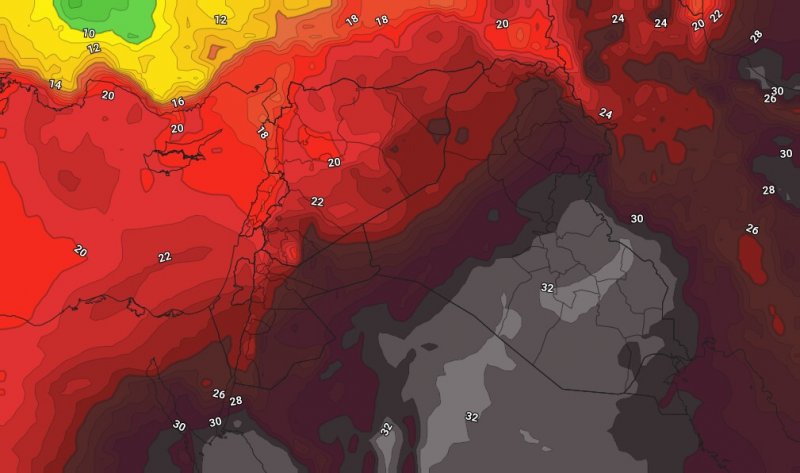 It is expected, God willing, that the effect of the hot air mass will decrease significantly from the Kingdom on Thursday, so that temperatures will decrease while remaining above their rates for this time of the year. At medium and high altitudes in parts of the southern and eastern regions, moderate to brisk northwesterly winds blow. 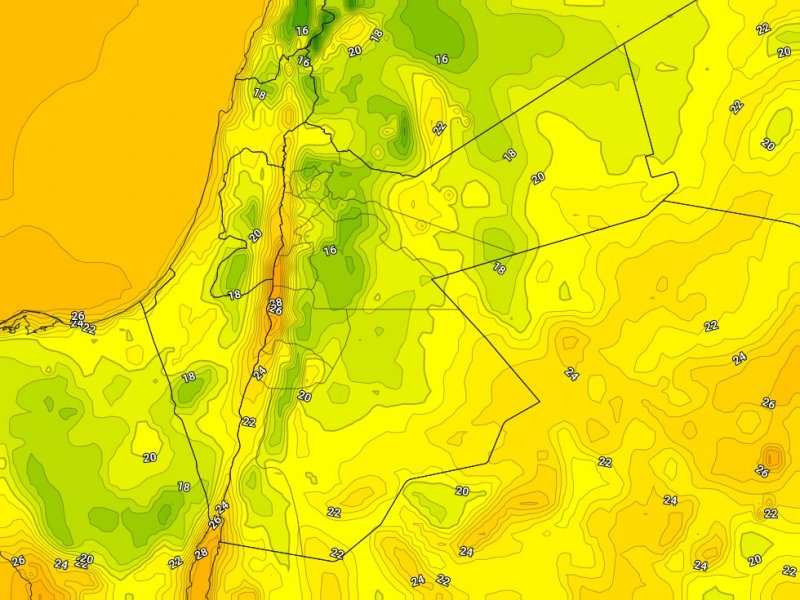 There is a decrease in night temperatures compared to the previous nights, and the weather is pleasant in the mountains and plains, and the weather tends to be cold in some areas during the late night hours and dawn, with a rise in humidity and the formation of low clouds, especially in the northern regions.