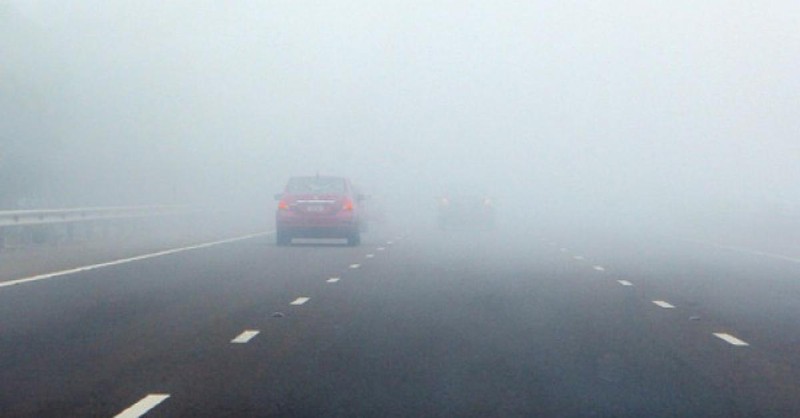 Weather of Arabia - The chances of fog formation will rise again, God willing, with the late night hours (Tuesday / Wednesday) and the morning of Wednesday, in the eastern plains region, and this comes due to the rise in the relative humidity values in the low and close layers of the earth’s surface to values Saturation in those areas, which are followed by the plains of the governorates of Mafraq, Zarqa, east and south of the capital in particular, and Madaba, and these governorates follow many important areas such as the international desert roads in addition to Queen Alia International Airport, and the aforementioned areas are characterized by rapid cooling of the air after Its stillness is far from midnight, which raises the chances of fog formation in it compared to others, God willing. 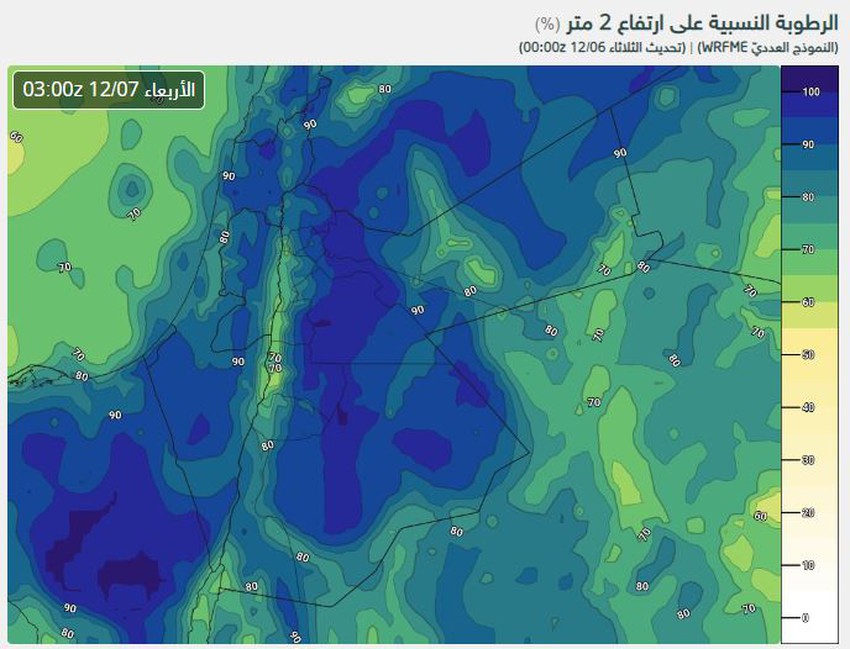 As for Wednesday, temperatures are expected to be around slightly higher than their usual rates, and the weather will be generally mild to relatively cold in most regions, with clouds appearing at different heights, and it is possible that scattered showers of rain will fall in the east of the Kingdom, and it will be Winds are variable in direction, from southeasterly to northwesterly, moderate in speed.

As for the night hours, the weather will be cold in various regions, with the appearance of quantities of clouds at different heights, and the winds will be northeasterly to southeasterly, moderate in speed.