Jordan | A slight rise in the temperatures measured on Tuesday, as the weather remains cold 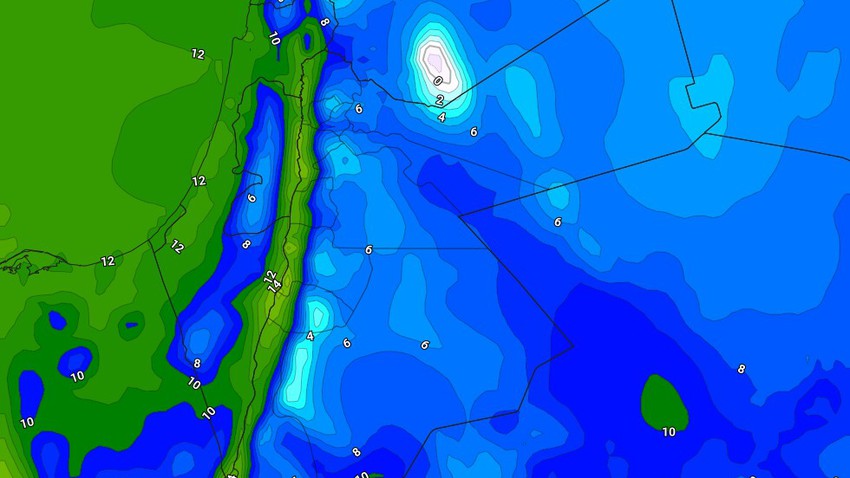 Arab weather - God willing, it is expected that the Kingdom will remain under the influence of the polar Siberian winds on Tuesday, and freezing and possibly frost will form over some areas during the morning hours.

The winds will be southwesterly, moderate in speed, energizing at times and accompanied by strong gusts after midnight.