Jordan | A state of air instability is concentrated in the east of the Kingdom, starting from Tuesday evening 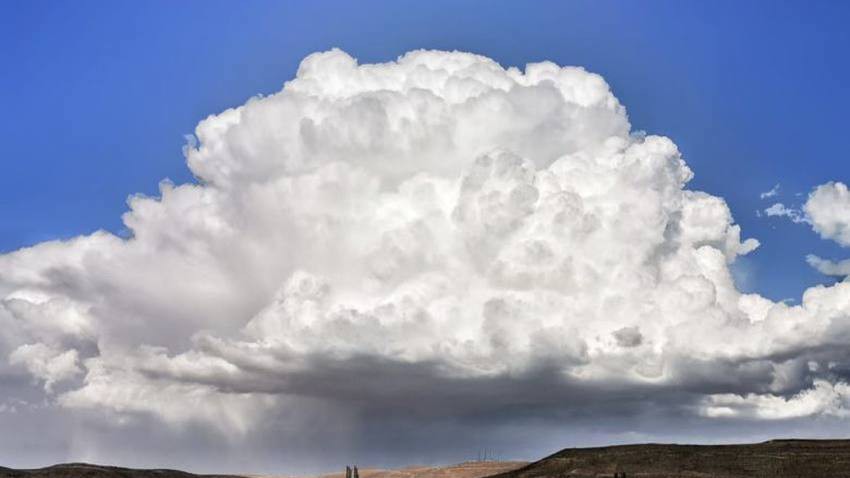 Weather of Arabia - God willing, it is expected that a state of air instability will gradually begin to develop over the Kingdom on Tuesday evening, and it will concentrate in the eastern region and the southern desert, and the clouds will multiply at different heights and thunderstorms of rain fall that are sometimes heavy and work on the flow of valleys and reefs and gathering water.

And the state of air instability continues on Wednesday, and the opportunity remains ripe for thunderstorms of rain in many informal areas with their focus to the east.

Eastern winds are active sometimes until the end of the week

The Siberian air altitude expands and extends to cover large areas of Turkey, Iraq, the Levant and the north of the Arabian Peninsula during the current week, as the easterly to south-easterly winds blow over the kingdom, and they are moderate in speed, activating at times and increasing the feeling of cold, especially at night.

Following are the expected temperatures in the kingdom’s governorates for Tuesday:

Jordan: Today, 608 cases of the emerging corona virus, and 10 deaths, were recorded