Jordan | Above average temperatures and hot autumn weather this week 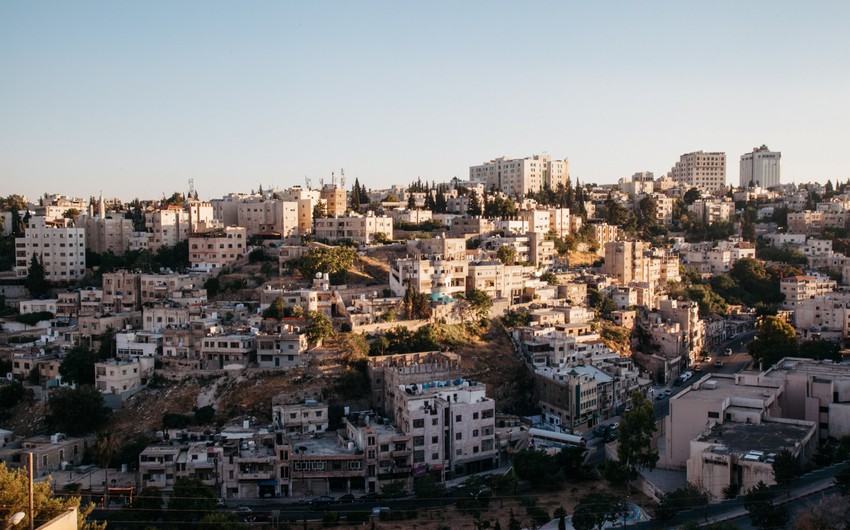 Arab Weather - The weather continues to be moderately autumnal in all regions during the next few years, and temperatures are slightly higher than their averages for such a general time, so the weather tends to be hot at noon, while temperatures drop at night so that the weather is tilted to cold in most regions.

The temperatures continue to be higher than their average for such a time of the year during the current week due to the continued control of the same weather system without change, as the weather in the autumn is mild, tends to heat at noon, and the temperatures at night also decrease, so that the weather is relatively cold to cold and wet with the formation of low clouds over Mountains in the morning.