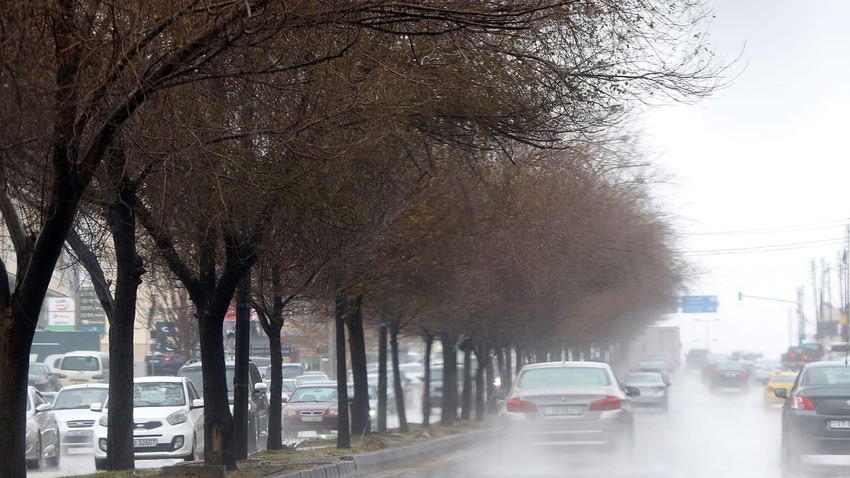 Weather of Arabia - The Greater Amman Municipality declared a medium state of emergency, starting from the night shift for Wednesday, according to the Director of the Media Department, Nasser Al-Rahamneh, in order to deal with the expected state of air instability, according to the bulletins of the Meteorological Department.

Al-Rahamneh called on the citizens, in case of any observation, to contact the unified call center numbers (102 or 117180).

The expected weather for the coming days:

Starting from the evening hours of this Wednesday, it is expected that the Kingdom will be gradually affected, especially the southeastern and eastern Badia regions, by unstable weather conditions .. and the opportunity for thunderstorms, to be affected later, with the weekend, by an air depression classified in the second degree, according to the Arab weather intensity scale for depressions.