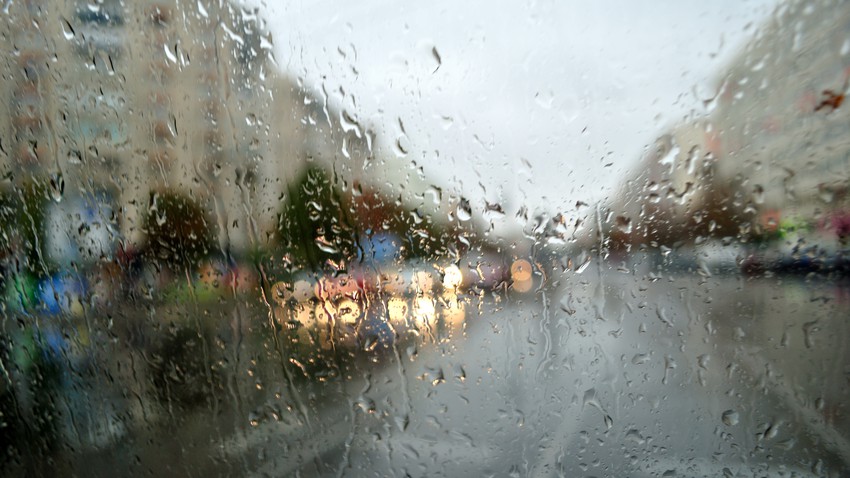 Weather of Arabia - A cold air mass rushes towards the kingdom on Wednesday evening in all layers of the atmosphere coming from the east of the European continent through the eastern Mediterranean, as a result of which an air depression forms in the eastern basin of the Mediterranean, and as a result the winter weather returns to all regions.

The Kingdom begins to be affected by an air depression that is classified as first (weakest) according to the Arab weather scale to measure the severity of the depressions, and temperatures decrease and cold weather prevails in all regions, and showers of rain fall in the north, central and parts of the south and east of the Kingdom. It is unlikely that some snow showers will fall over the steep mountain peaks, and their details will be discussed during subsequent updates and publications.

Earthquake Observatory: A 3.1-magnitude earthquake hits the Gulf of Aqaba

Corona vaccines ... how do they work? What is the difference between them?