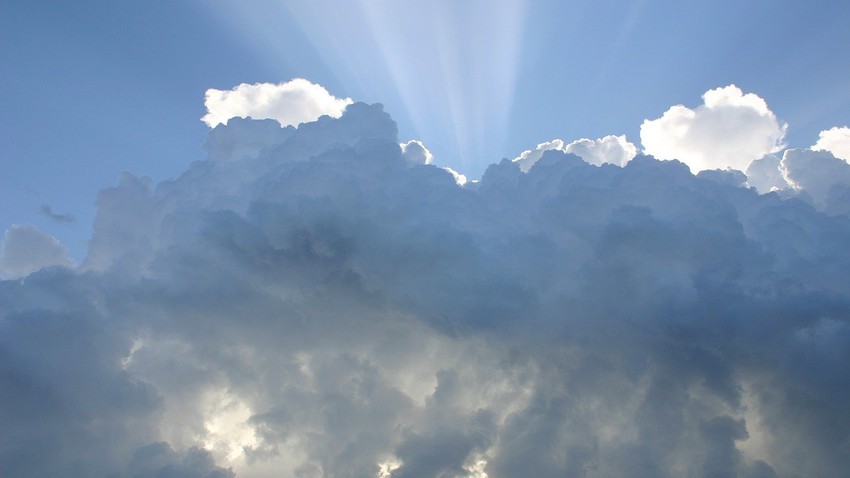 Weather of Arabia - The eastern region of the Kingdom continues to be affected by a state of atmospheric instability on Wednesday, as the opportunities for the formation of thunder clouds over the eastern region and the eastern desert remain possible, and thus thunderstorms of rain fall that are sometimes heavy, working on the flow of valleys and reefs.

Weather stability as of Thursday

The air height extends from Turkey and Iraq towards the Levant region on Thursday, and the chances of precipitation decline and the weather tends to stabilize, where a relatively cold atmosphere prevails during the day with the crossing of some scattered clouds, but it decreases at night so that a cold and wet weather prevails with an opportunity to form fog in the plains and the desert within hours Late night and early morning.

The winds blowing easterly to southeasterly over the kingdom during the remainder of this week, increasing the feeling of coldness, especially at night hours, as well as stirring up dust and dirt in limited areas of desert areas.

Jordan | An air mass affecting the Kingdom leads to important changes in the weather, starting from Monday evening. Details and recommendations