Jordan: Because of the freezing, the Municipality closes bridges in Amman as a precaution 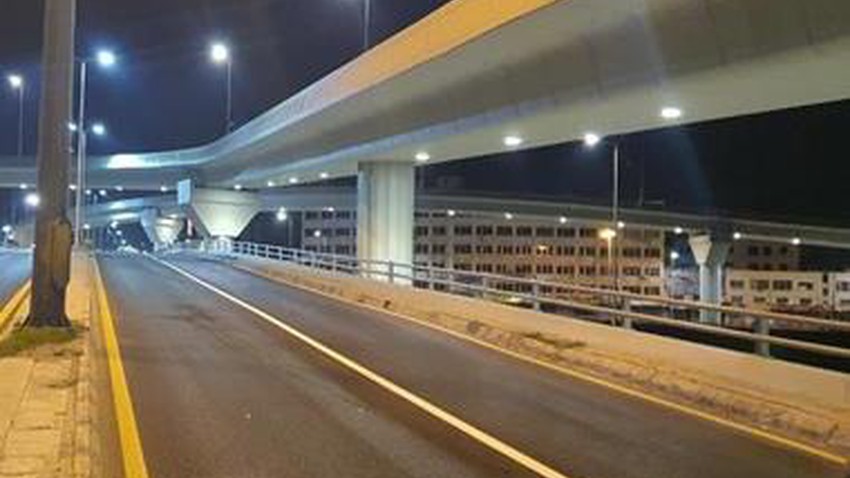 Weather of Arabia - The Greater Amman Municipality, in cooperation with the Central Traffic Department, closed a number of bridges in Amman in a precautionary manner to avoid the formation of slips on them due to the freezing state that the Kingdom witnessed this morning, Monday.

The secretariat told Ammon on Monday that the bridges that were closed are the Sports City Bridge, Al Dakhiliya, Al Nahda, Khalda Intersection, Mercedes, Customs, Al Mustanadeh, and the Intersection of External Patrols, in addition to other bridges, in a precautionary and temporary manner.

The secretariat confirmed that the opening of the bridges had begun, respectively, according to the assessment of the cadres working in the field, noting that all bridges would be opened before 9:30 am, coinciding with the melting of snow and with the employees' working hours, so as not to cause any other traffic jams.