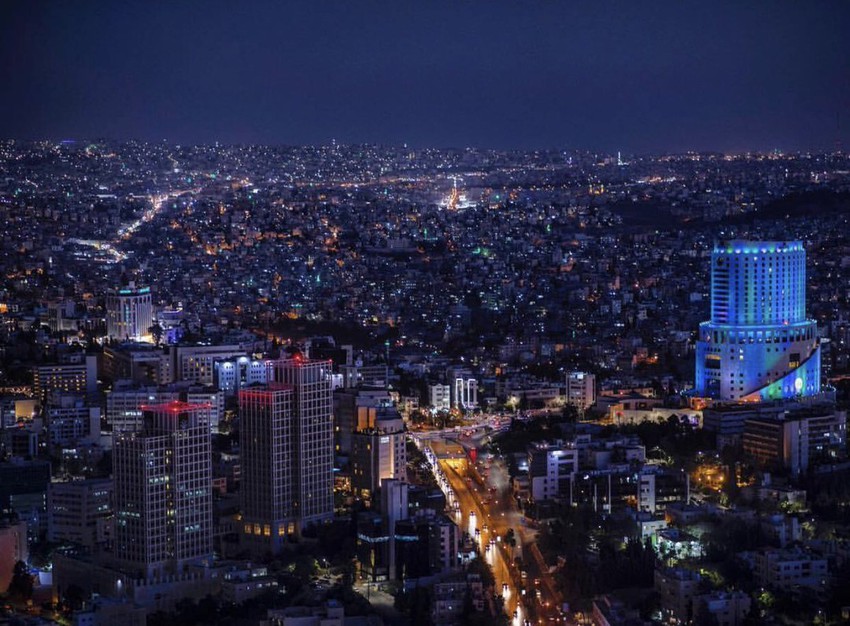 Weather of Arabia - The Kingdom is gradually affected, starting from Saturday evening, by an air mass with lower temperatures than usual coming from the Mediterranean, with its impact dropping temperatures to be lower than their annual rates during the current week.

With the Kingdom being affected by an air mass with lower temperatures than usual, a cold to relatively cold weather prevails at night hours in most regions of the Kingdom during the current week, as temperatures are below twenty degrees Celsius in the late night and early morning hours, and surface humidity levels rise and form on The effect of it is low clouds and fog in the mountains in the morning, and some light rain in the north of the kingdom is not excluded from Monday and Tuesday morning.

With the rush of an air mass of lower than normal temperatures towards the Kingdom, the northwestern winds are active in all regions on Sunday, as these winds work to raise dust and dust, especially in the east of the Kingdom