Jordan | Despite the weak state of atmospheric instability.. the rain performance is weaker than usual so far this fall 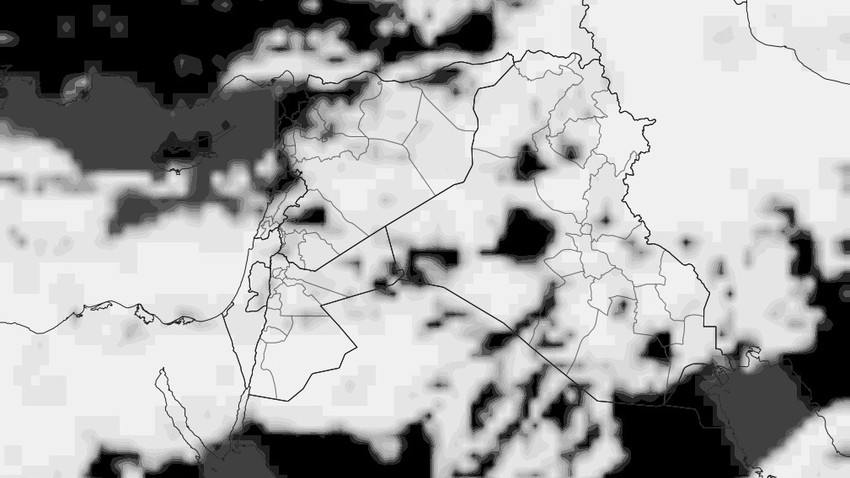 Weather of Arabia - The Kingdom is gradually affected on Friday by a weak state of air instability, and according to the latest weather updates, the situation will be the spread of quantities of high and medium clouds with chances of isolated and limited showers of rain in random areas.

In conjunction with this weak state of atmospheric instability, temperatures will rise on Friday compared to previous days, with the spread of cloud cover in all regions.

Drop in temperature on Saturday

On Saturday, the Kingdom will continue to be affected by a limited and weak state of air instability, but westerly winds will blow over the Kingdom from the eastern Mediterranean, working to decrease again in temperatures to become slightly lower than their rates for this time of the year, and moderate autumn weather prevails during the day, cold Relatively cold at night.