Jordan | Does the wind contribute to locust swarms entering the main cities in the Kingdom? 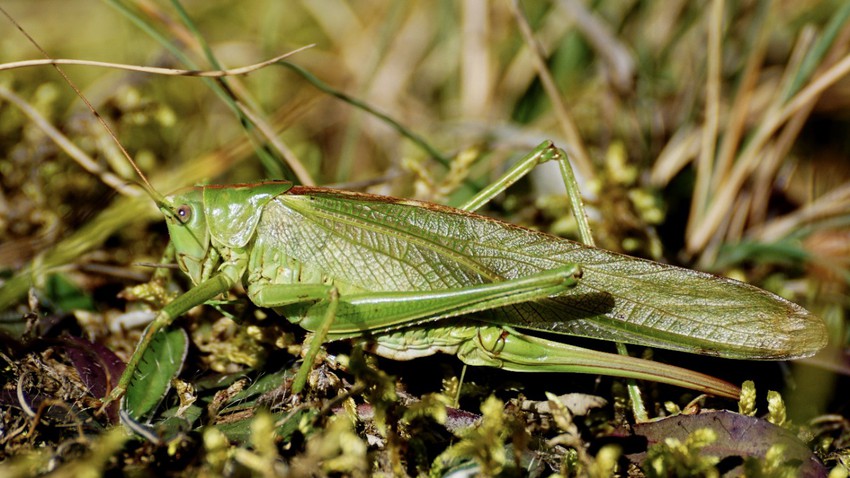 Arab Weather - Swarms of locusts are present on Monday morning in the southern and eastern regions of the Kingdom, and high temperatures are a suitable environment for the continued presence of locusts on the land of the Kingdom, and with the south-eastern to southern winds blowing, it is not ruled out that some groups of desert locusts, located in the south and east of the Kingdom, extend towards the main cities Including the capital, Amman, due to the wind direction that helps locusts expand in their hotbeds.

With the winds turning southwesterly to westerly coming from the Mediterranean, they contribute to preventing locust swarms from expanding and affecting a greater number of major cities in the Kingdom, and returning them back to the Badia regions and may contribute to the return of a large part of locusts to Saudi lands.