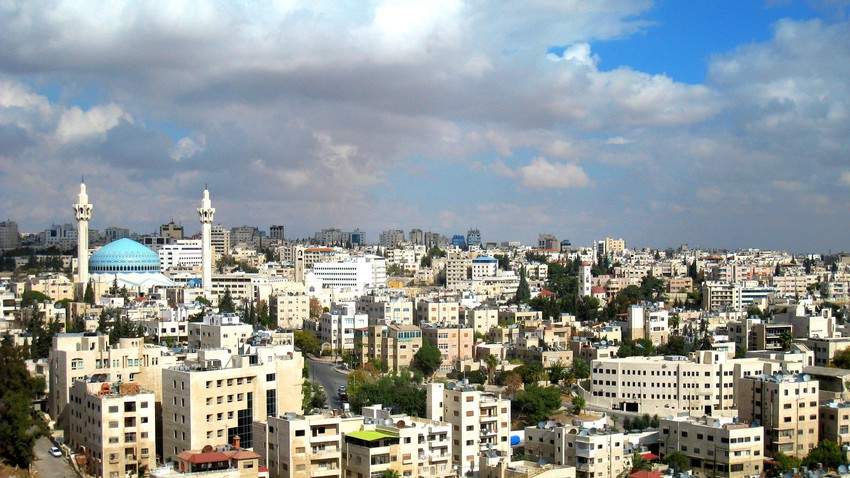 Weather of Arabia - The Kingdom is affected by a moderate-temperature air mass from Thursday and continues during the weekend, as temperatures return to decrease and become less than their rates at this time of the year.

The nights return relatively cold at the end of the week

With a moderate-temperature air mass taking over the Kingdom from Thursday, night temperatures drop to make the atmosphere relatively cold, calling for warmer clothing in the mountains and eastern plains, while moderate in the Jordan Valley, Dead Sea and Aqaba.

A rise in temperatures Wednesday before the impact of moderate mass