Jordan | Eastern winds Monday and the chance of rain on Wednesday 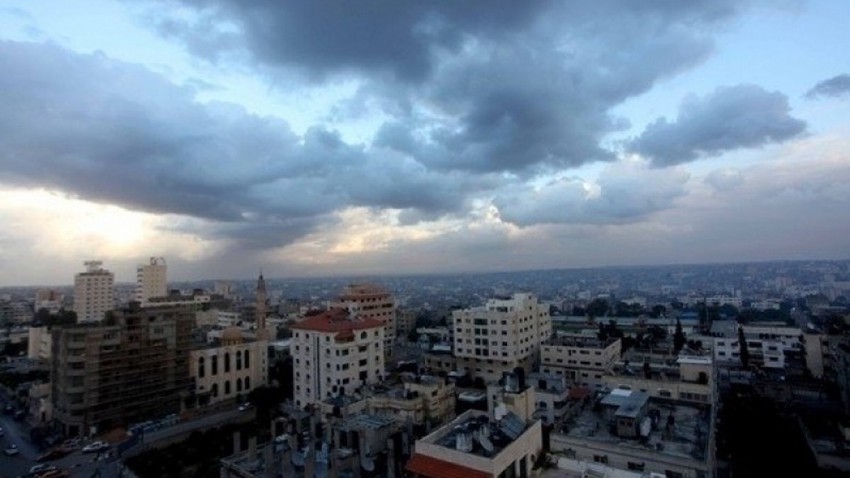 Arab Weather - Eastern winds continue to blow over the Kingdom on Monday, and are moderate in speed with occasional active gusts, as these winds increase the feeling of cold, especially at night hours, so that these winds will turn westerly on Tuesday.

There is relatively cold weather on Mondays and Tuesdays, and temperatures are around their average for this time of year.

A cool air mass and a chance of rain wednesday

The Kingdom crosses a cold air mass on Wednesday from the eastern Mediterranean, as this block works to return the chances of sporadic precipitation to the Kingdom, especially the northern and central regions, where the weather is fluctuating between partly cloudy and often cloudy with low clouds.

The temperatures drop to become slightly below their average for this time of year, and cold weather prevails in the mountains, the desert and the plains, and it is relatively cold to pleasant in the Jordan Valley, the Dead Sea and Aqaba.

Jordan | The Kingdom continues to be affected by the moderate air mass on Wednesday, and the cold weather requires wearing light coats at night

Levant | The temperature continues to drop on Wednesday, and the weather is closer to spring in all regions