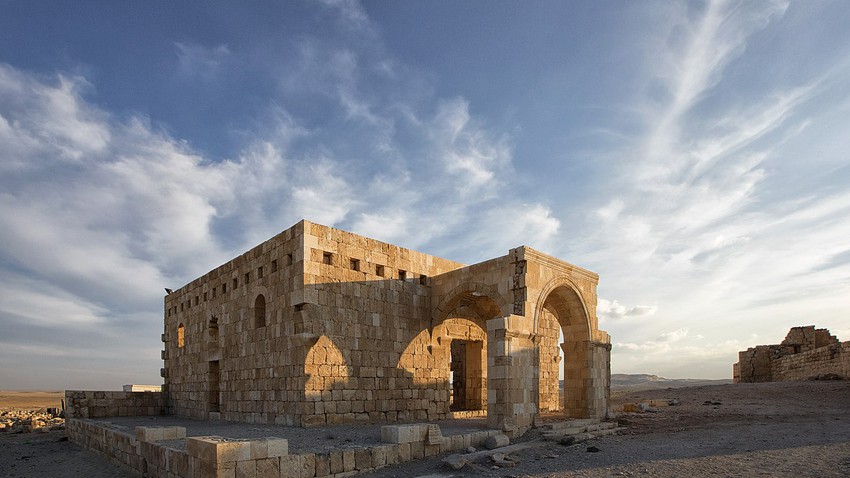 Arab Weather - The state of atmospheric instability recedes from the Kingdom on Monday, and the weather returns to become stable with the spread of some high clouds in separate regions, and the dry eastern winds continue to blow, moderate in speed, with active gusts sometimes exciting dust and dust.

High temperatures during the current week

This rise in temperatures comes as a result of the blowing of easterly to southeast winds originating in northern Saudi Arabia, with the continuation of the extension of the Red Sea depression towards the Levant region, but, on the other hand, these winds increase this time from feeling cold at night.