Jordan: In the first five-day depression, temperatures are now their highest since the fall of 2020 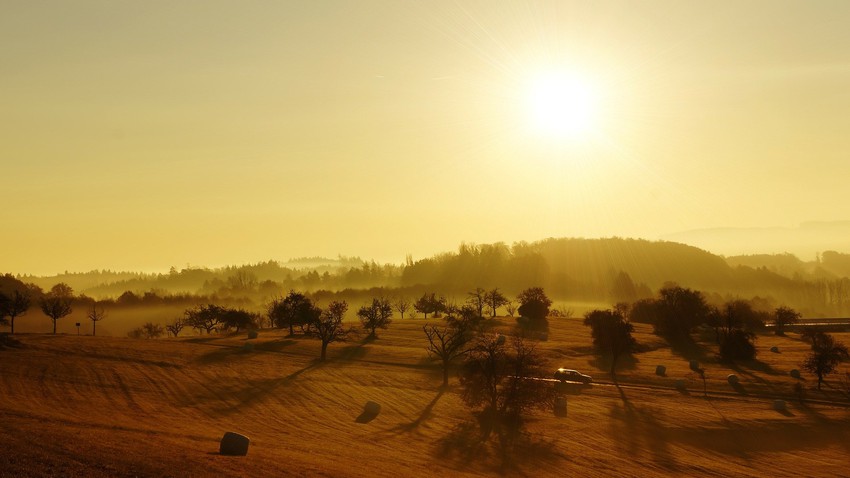 Weather of Arabia - The Kingdom is affected today by a quintuple air depression accompanied by a sharp rise in temperatures, exceeding their usual rates at this time of the year by 10 degrees Celsius.

In the context of this and according to the Arab Weather stations ; Some of the kingdom's governorates are now recording the highest temperatures since the fall of 2020

This Khamasini depression is also associated with a dry and dusty atmosphere in most regions of the Kingdom, and the weather on Thursday turns into stormy as the winds become strong with speed and sometimes severe gusts, and sandstorms are expected on Thursday in the eastern and southern regions of the Kingdom, which in turn lead to a remarkable decline in the range Horizontal vision and perhaps lack of it

And then it turns into a rainy depression that was classified according to the Arab weather scale for the severity of the depressions as being of "medium" second-degree and subject to development.