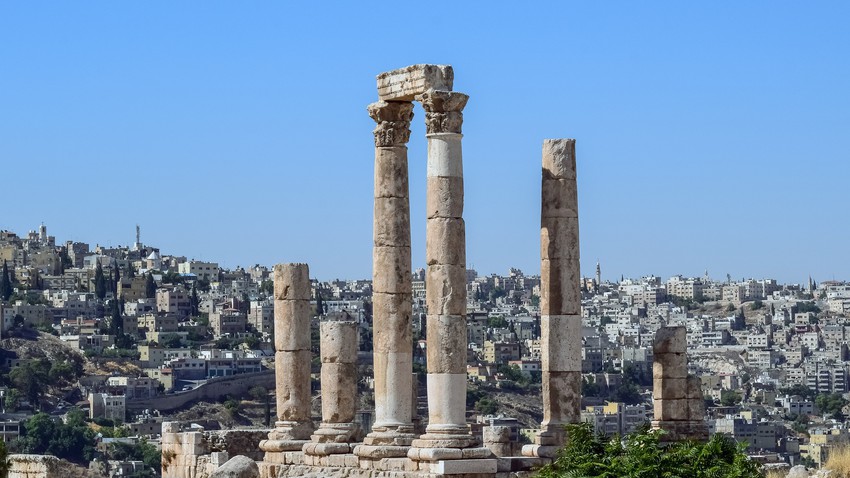 Arab weather - The Levant, including the Kingdom, is affected on Sunday by northwesterly sea currents with temperatures close to their usual rates, so that there is a slight decrease in temperatures in all regions, God willing.

In the details, the temperatures are expected to drop slightly on Sunday, to become a mild autumn climate in the mountainous heights, and a tendency to heat in the rest of the regions, and remain hot in the Badia, the Jordan Valley, the Dead Sea and Aqaba, and the expected maximum temperature throughout the capital Amman with the afternoon hours ranges between 28 -31 ° C, which is slightly higher than its average for this time from the beginning of October.

As for the night hours, the weather is generally mild to pleasant in most regions of the Kingdom, and the winds are northwesterly moderate, and thus the atmosphere is suitable for meetings and outdoor activities with family and friends, with the appearance of low clouds in some areas, especially the north of the Kingdom.