Jordan: Mild autumn weather in most regions of the Kingdom, the first days of the autumn season 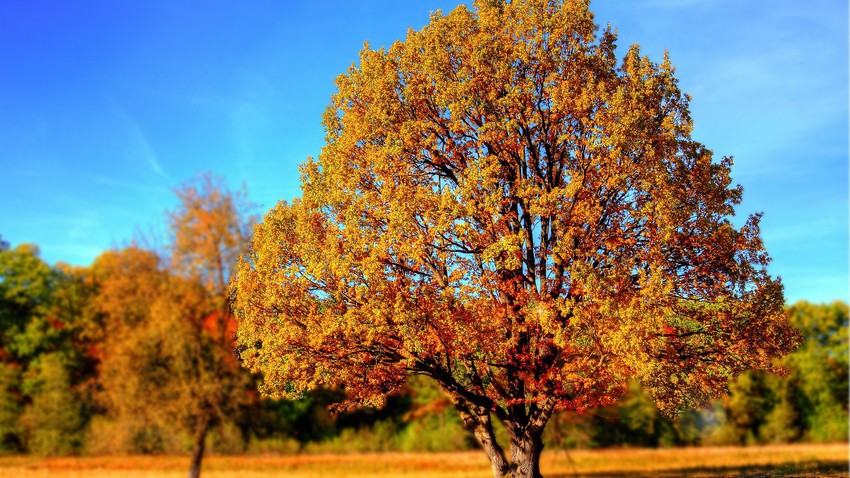 The temperature will rise on Friday, while the weather will remain mild (the first astronomical day of autumn)

In the details, the temperatures rise on Friday, while remaining slightly below their usual rates for this time of the year, and the atmosphere is moderate in the capital and most Jordanian cities, tending to be slightly hot in the afternoon hours, while a relatively hot atmosphere prevails in the Jordan Valley, Dead Sea and Aqaba regions. . The weather during the day is suitable for trips with family and friends in the mountainous heights of the Kingdom, where the greatest is between the mid to late twenties Celsius, and the winds are northwesterly moderate in speed, sometimes active in parts of the Badia. As for at night, the weather is generally nice and humid, and tends to get cold with the late night hours in the mountains and eastern plains, especially with the late night hours and early morning.

It is noteworthy that the Kingdom enters the astronomical autumn season, starting from Friday, September 23, and extending until December 21 next, God willing, and the temperatures take a descending curve throughout this period, which is usually sharp since the beginning of November in the Kingdom, Where the cold air systems extend more from the center and east of the European continent towards the Mediterranean basin, including the Kingdom .. For more details .

The maximum and minimum temperature will drop both on Saturday

On Saturday, temperatures will drop, and the weather will be pleasant to moderate in most Jordanian cities with the appearance of scattered clouds at low altitudes, especially in the north of the Kingdom, while it remains relatively hot in the Jordan Valley, Dead Sea and Aqaba regions. parts of the desert.

With the setting sun, it is expected that the temperature drop will accelerate so that the weather will initially turn cold in many Jordanian cities, including the capital Amman, with an increase in humidity and the appearance of low clouds in some areas, and the activity of northwesterly winds sometimes, which adds an additional feeling of coldness in Mountainous areas, and the atmosphere after midnight until the early morning hours becomes relatively cold in many areas, so that the atmosphere is not suitable for outdoor sessions, and you need to wear a light coat to match the relative cold weather.