Jordan | More details about the depression over the weekend 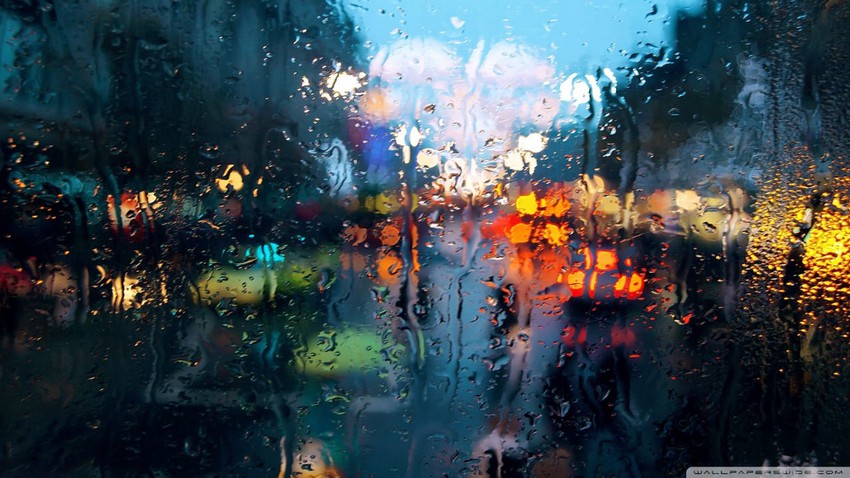 The chances of rain in the north and center of the kingdom start from the night of Wednesday / Thursday, when the rain clouds accompanying the depression begin to cross the airspace of the Kingdom.

A further drop in the heat on Thursday

The effects of the depression continue on Thursday, and the temperatures will decrease further, and the opportunity is ready for showers of rain in the north, central and eastern parts of the Kingdom, in addition to parts of the south, and these rains are accompanied by showers of cold and also showers of snow over the steep mountain peaks.

And the westerly winds are active on Thursday afternoon, especially in the eastern and southern badia, where they are associated with some strong gusts that may cause dust and dirt.

Live broadcast | A distinctive Ramadan evening and a strong challenge between Osama Al-Jitawi and Nasreen Abu Day ... and many awards await you.