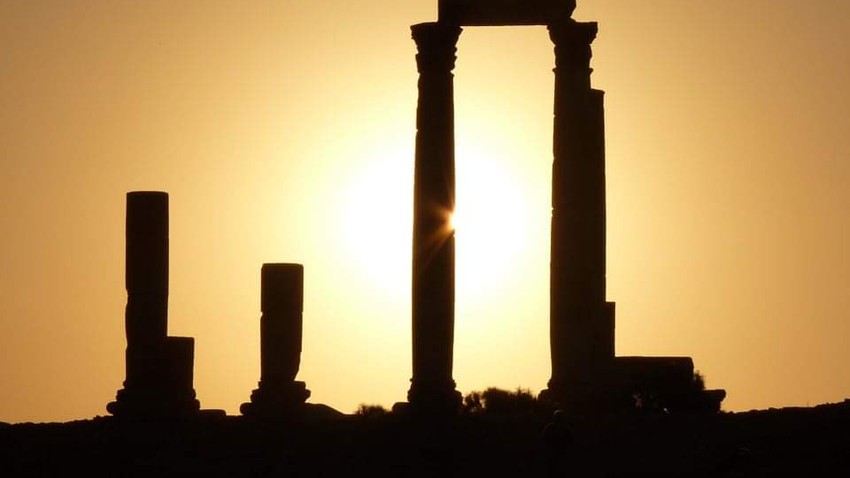 Arab weather - God willing, it is expected that there will be a further rise in temperatures on Saturday, so their highest rates remain for this time of the year, and the weather tends to be cold to pleasant in general, and warmer in the Jordan Valley, the Dead Sea and the city of Aqaba, and large amounts of clouds appear .

The winds are southeasterly to southeasterly, moderate in speed, sometimes active over some areas, and they raise dust and dust when active.

There is an additional rise in night temperatures compared to the previous night, and the weather is cold in most regions of the Kingdom, during the late night hours, especially over the eastern plains and high mountainous heights, which requires wearing a coat while leaving the house.

With clouds appearing at high altitudes.

The winds will be in the southeasterly to variable direction, light to moderate in speed, energizing at times and causing dust and dust.

Jordan: Scenes of frost and severe damage to crops this morning in the Jordan Valley

Minister of Agriculture | We are working on limiting frost damage, and there will be compensation for those affected