Jordan | Normal summer weather in most regions of the Kingdom Sunday 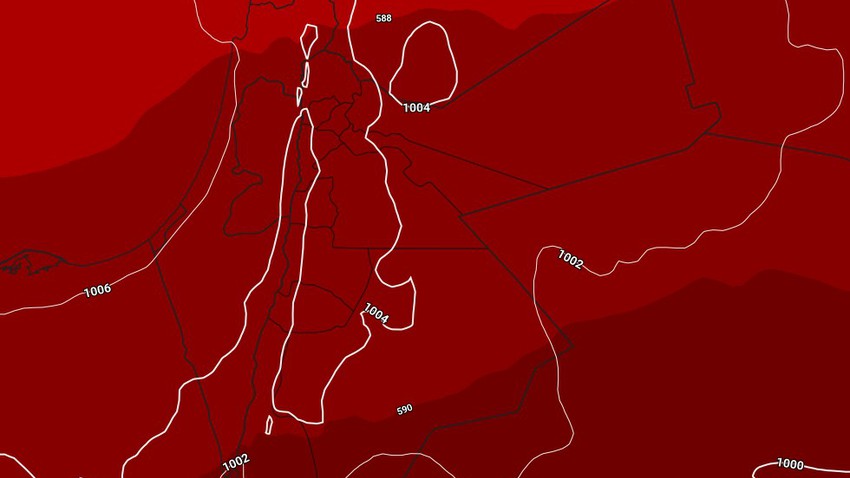 Arab weather - It is expected, God willing, that temperatures will continue around their normal and usual rates for this time of the year on Sunday, and the weather will be normal summer over all regions of the Kingdom, and hot in the Jordan Valley, the Dead Sea and the city of Aqaba.

Low and medium clouds appear during daylight hours, especially in the northern regions of the Kingdom.

Winds will be northwesterly moderate in speed, active sometimes in the afternoon and afternoon hours, accompanied by strong flashes in some areas, causing dust and dust in the desert and open areas.

Humid weather with a chance of fog in some areas