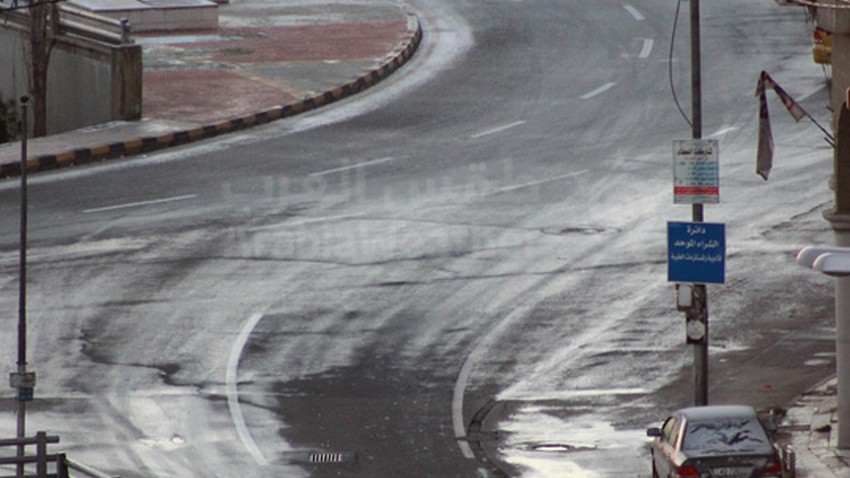 Arab Weather - The delegate of the Foreign Operations Room said that from 7:20 to 8:15 am, 6 accidents were dealt with as a result of slips, all in the central region as a result of low temperatures on the roads, indicating that no road was closed within the jurisdiction.

In an intervention on FM Security, with Captain Nour Al-Abadi, he stated that the accidents resulted in the death and 11 injuries, including serious injuries, and the injuries were transferred to the hospital.

For his part, the representative of the Traffic Operations Room said that the collection of roads within the jurisdiction is passable, and bridges that were closed as a precaution have been opened in Amman.