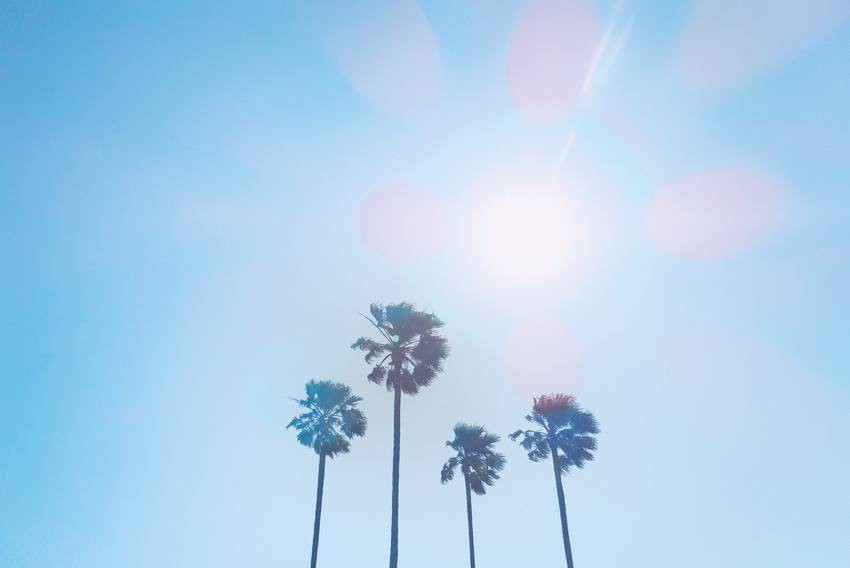 Jordan Rise in temperature as of Thursday

Arab Weather - A regular summer weather prevails on Tuesday and Wednesday in the Kingdom, before temperatures begin to rise from Thursday to become hot at the end of the week in all regions.

The reason for the rise in temperatures at the end of the week is due to the rush of a hot air mass from the Arabian Peninsula towards the Levant, where temperatures become higher than their rates at this time of the year.

The western winds continue to blow on a daily basis, as they are generally moderate in speed, sometimes active in the afternoon and afternoon in the eastern region, where they work to excite dust and dust in a limited manner.

Friday Temperatures above average ... and important recommendations during this climate

Jordan Health: 11 cases of coronavirus, including one local case