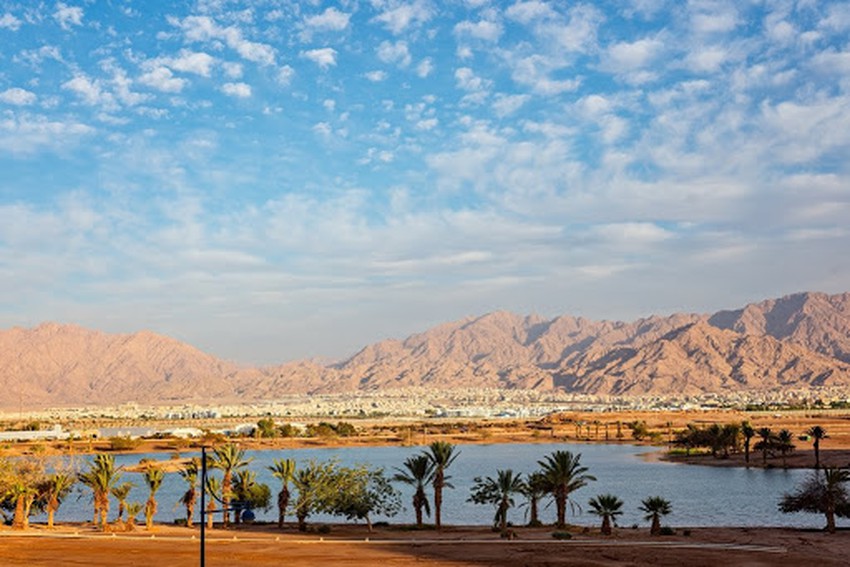 Arab Weather - With the rush of an air mass with higher than average temperatures accompanying the extension of the Red Sea depression towards the Levant and the eastern Mediterranean, semi-summer weather is expected to prevail throughout the Kingdom's regions during the remainder of this week and during the weekend.

Temperatures are above average

The temperatures are recorded in summer values during the period of influence of the air mass with higher than average temperatures associated with the extension of the Red Sea depression, where it is thirty in most regions, it touches the thirty in the high mountains, it decreases at night to lead to cold weather, and surface humidity increases at night during the weekend In the morning, low clouds and fog form over the mountains.

Following are the expected maximum temperatures in the governorates in Jordan on Wednesday:

Sunday | Stable cold weather during the day and cold at night in all regions of the Kingdom.